New WHO report reveals that Cayman youth are not active enough 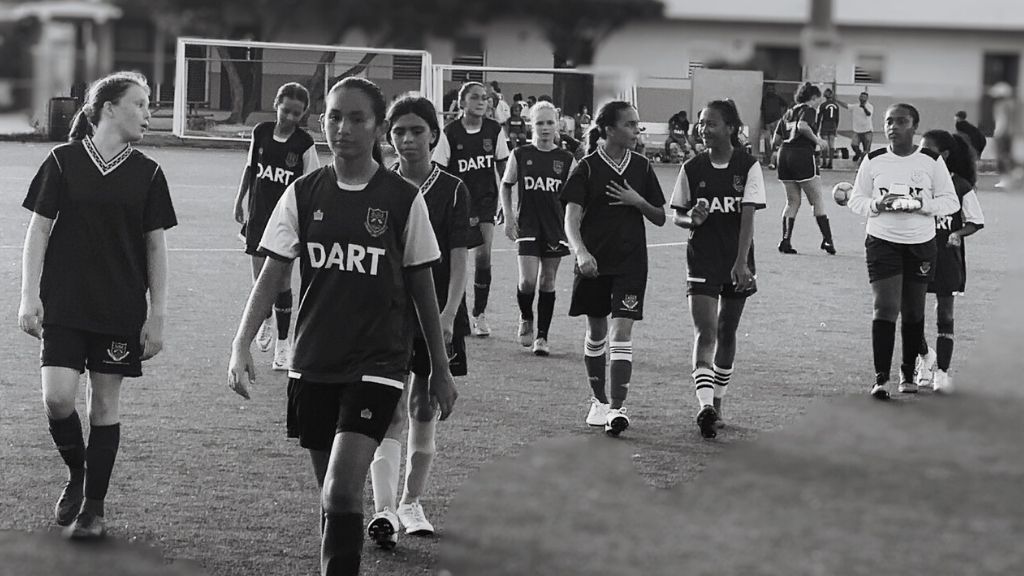 A new World Health Organization (WHO)-led study reveals that the majority of adolescents in the Cayman Islands are not sufficiently physically active, putting their current and future health at risk.

According to the study, the Cayman Islands ranked number 81 in the world for boys and 100 in the world for girls in a list of country rankings for insufficient physical activity in school-going boys and girls aged 11-17 years. There were 146 countries included on the list.

The proportion of boys who are physically inactive improved by just over one percentage point since 2001, but the ranking dropped by one.

These findings complement the 2012 Cayman Islands Adolescent Health and Sexuality Survey of 1,186 Cayman youth, ages 15-19, which showed that close to half (46.7%) of the participants spent at least three hours a day engaged in sedentary behaviours, such as watching television and playing video games.

Only around one in five (19.3%) of the young people were sedentary for an hour or less per day or did not watch television, play video games or use the computer.

The health benefits of a physically active lifestyle during adolescence include improved cardio-respiratory and muscular fitness, bone and cardiometabolic health, and positive effects on weight. There is also growing evidence that physical activity has a positive impact on cognitive development and socializing.

Current evidence suggests that many of these benefits continue into adulthood.

The WHO study provided the first ever global trends for adolescent insufficient physical activity based on data reported by 1.6 million 11 to 17-year-old students.

Findings across all 146 countries studied between 2001-2016 revealed that more than 80% of school-going adolescents globally did not meet current recommendations of at least one hour of physical activity per day - including 85% of girls and 78% of boys.

This shows that urgent action is needed to increase physical activity levels in girls and boys aged 11 to 17 years.

The authors note that if these trends continue, the global target of a 15% relative reduction in insufficient physical activity – which would lead to a global prevalence of less than 70% by 2030 – will not be achieved.

This target was agreed to by all countries at the World Health Assembly in 2018. In 2018, WHO launched More Active People for a Healthier World, a new global action on physical activity.

New information on determinants of teen suicide - the Cayman Context