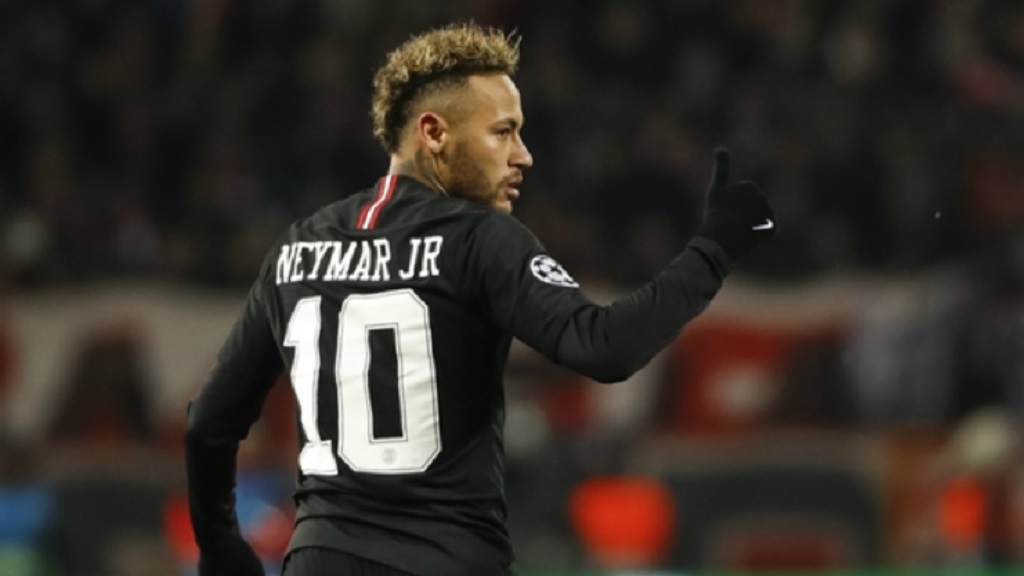 Neymar has been included in Paris Saint-Germain's (PSG) squad to tour China despite serious doubts about his future at the club.

The Brazilian will travel to Asia for a trio of matches as he nears complete rehabilitation from foot and ankle injuries.

Barcelona are believed to have been investigating a deal to take the 27-year-old back to Camp Nou, a proposed transfer which Neymar is reportedly keen to execute.

PSG head coach Thomas Tuchel last week admitted to having known about the forward's desire to leave Paris even before the Copa America.

Neymar missed that tournament because of injury but has sufficiently recovered from ankle ligament damage and the metatarsal he fractured in January to join a 33-man travelling party.

PSG's statement read: "Regarding the healing of his right ankle sprain, daily physical work will continue and complete recovery and integration with the group is scheduled for training in China.

"The radiological checks of the fracture of the fifth metatarsal (January 2019) made upon the player's return to Paris showed completely normal progress and a very good improvement."

Neymar did not feature in either of the club's two recent friendlies in Germany.

Real Madrid, who are attempting to find a new home for Gareth Bale, have also been mentioned as a possible destination.

PSG's visit to China involves friendlies against Serie A side Inter and A-League outfit Sydney FC.

They will remain in the country to face Ligue 1 rivals Rennes in the Trophee des Champions on August 3.