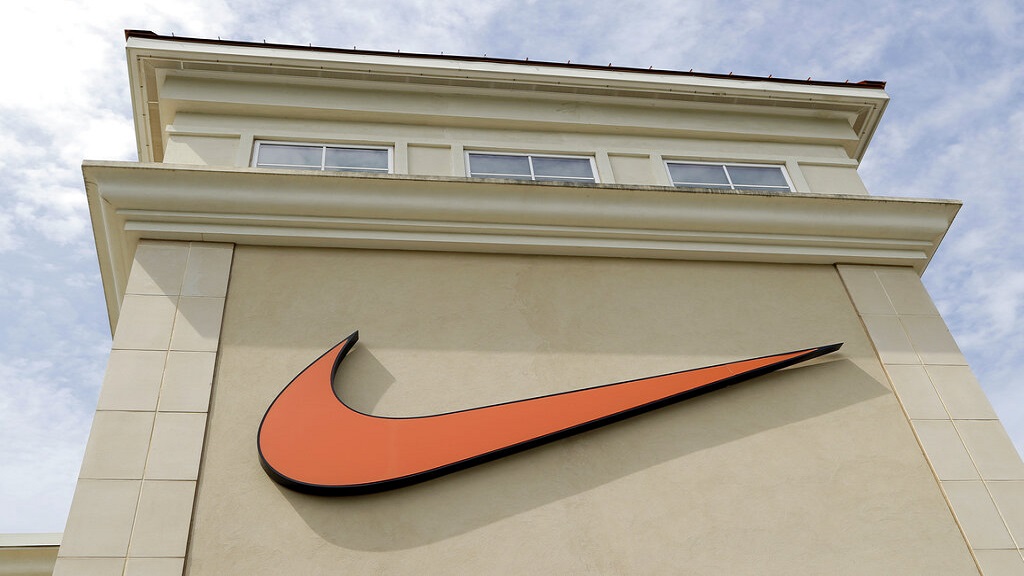 Nike appears to have recovered from its pandemic slump, posting a solid quarterly profit driven by soaring online sales of its sneakers and workout apparel.

The world's largest sports apparel maker on Tuesday reported a net profit of $1.5 billion profit, or 95 cents per share, in the three-month period ending Aug. 31, up 11 per cent from the same 2019 quarter.

That was well ahead of Wall Street analysts' expectations of 47 cents a share, according to FactSet. Nike's stock surged 13 per cent in after-hours trading following the release of the results.

In previous quarter that ended May 31, the Beaverton, Oregon-based company reported an unexpected loss, with its revenue falling 38 per cent after digital sales failed to make up for losses in physical stores shuttered to combat the spread of the coronavirus.

But analysts had predicted a rebound because Nike has been popular with online shoppers.

In the latest quarter, Nike's digital sales rose 82 per cent, helping offset declines in its wholesale business and Nike-owned stores.

Revenue in the fiscal first quarter held steady at $10.6 billion, a one per cent decline from the previous year. Sales in China rose six per cent while North America sales fell two per cent.

Analysts had expected revenue of $9.2 billion.

Most of Nike's stores are now open worldwide but sales continue to be slow because of lower customer traffic and safety measures related to COVID-19, the company said. Shipping costs and promotions aimed at reducing inventory continued to eat at margins but order cancellations fell.

Nike has stepped up its direct-to-consumer online strategy amid the pandemic, leveraging its workout app to drive digital sales. Online sales now make up at least 30 per cent of its revenue, a goal the company had set for 2023.