No injuries after reports of shooting at Washington community college 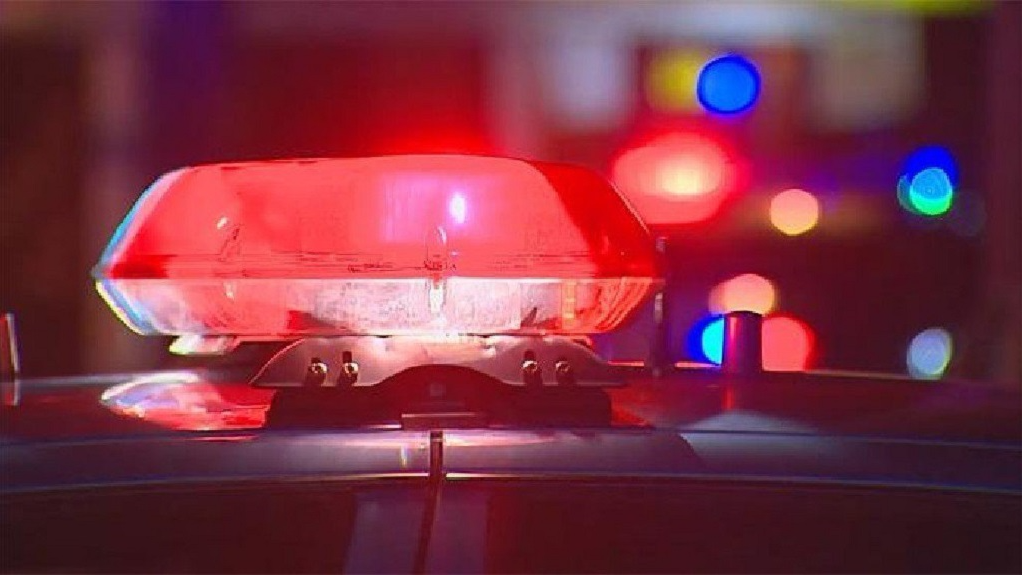 The Latest on reports of shots fired at a Washington state community college (all times local):

Fire officials in Washington state say they know of no people with injuries following reports of possible shots fired at a community college south of Seattle.

Police armed with heavy weaponry swarmed Highline College in the city of Des Moines Friday morning after the reports of shots. Students were told to shelter in place as police searched the campus.

About an hour after the initial report, the South King Fire agency tweeted it knew of "no known" victims.

Police say they are trying to determine whether shots were fired.

The school is located about 15 miles (24 kilometers) south of Seattle in Des Moines, Washington. It has about 17,000 students.

SWAT team officers carrying guns were seen on video walking around one of the school's parking lots.

Local police and the Washington State Patrol have responded to a report of shots fired at a community college south of Seattle.

The Renton Police Department said on Twitter that the reports Friday morning were not confirmed but advised people to avoid the area around Highline College.

The college says that police were evacuating buildings and assessing the situation.

The school is located about 15 miles (24 kilometers) south of Seattle in Des Moines, Washington. It has about 17,000 students.

A community college south of Seattle was on lockdown after reports of shots fired.

Reports of gunfire came in just after 9 a.m. Friday at Highline College in Des Moines, Washington. Police were responding to the scene.

No other information was immediately available.

Lots of talk, little action in Congress after shootings