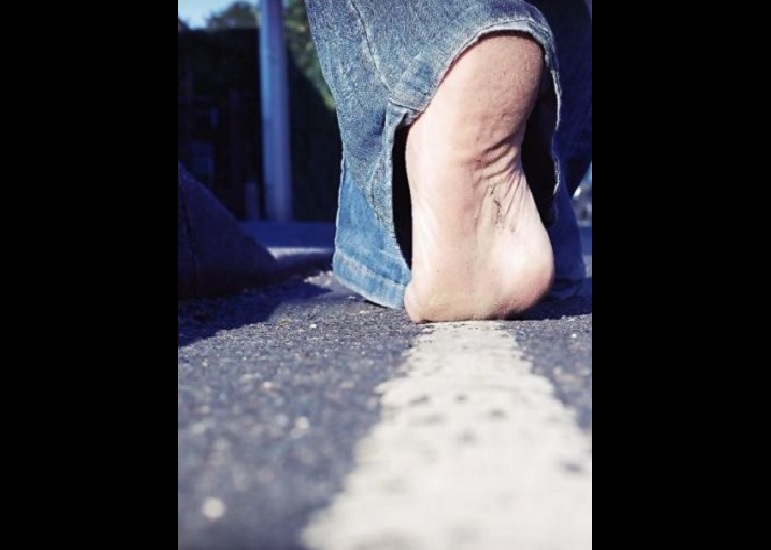 A 58-year-old dump truck driver was last Friday arrested on suspicion of DUI and transported to the Cayman Islands Detention Centre.

Reports from the Royal Cayman Islands Police Service (RCIPS) are that a black dump truck had been observed driving recklessly on Shamrock Road at around 9:00 pm.

According to the RCIPS, officers subsequently located the vehicle parked in the parking lot of a nearby bar with its engine running.

Officers were then able to locate and speak to the driver of the vehicle who appeared unsteady on his feet and showed other signs of intoxication.

He was later bailed.

Chief Inspector Everton Spence has again called on Caymanians and residents on Island to be more responsible urging drivers not to get behind the wheel of a vehicle while intoxicated.

“We want the public to be aware that this is the new normal and we will be keeping up the pressure on drunk drivers with the increased staffing of our Traffic and Roads Policing Unit,” said Chief Inspector Everton Spence.

“While we are hopeful that our continued presence on the road will deter road users from driving under the influence, we will continue to prosecute anyone who chooses to do so,” he added.

For the weekend ending March 26, officers made 11 arrests for DUI, with two additional arrests during the beginning of the week.