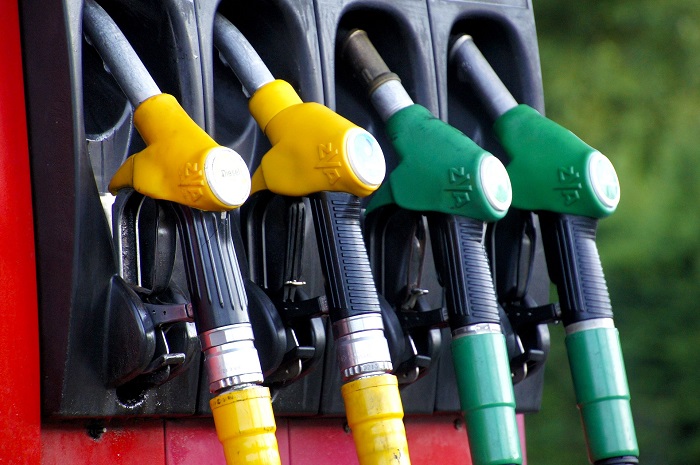 But after an initial spike, crude oil prices moderated as traders analyzed the likely longer-term implications.

Earlier, US crude jumped more than 15 per cent and Brent leaped nearly 20 per cent.

Yemen's Iran-backed Houthi rebels claimed responsibility for the attack on the Saudi Aramco facility that paralyzed production of more than half of Saudi Arabia's global daily exports and more than five per cent of the world's daily crude oil production.

Most of the output goes to Asia, where markets were mixed Monday in early trading. Japan's markets were closed for a holiday, while Hong Kong's Hang Seng dropped one per cent. The benchmark in Indonesia, which heavily depends on oil imports, dropped 1.6 per cent.

The attack may add to anxiety about the stability of the world's oil reserves. "Saudi Arabia has been a very reliable supplier of oil in the world," said Jim Burkhard, who heads crude oil research for IHS Markit. This attack is "adding a geopolitical premium back into the price of oil." That means oil prices would rise because of worries about more unrest hurting supply. Higher oil prices tend to hurt the economy as consumer costs rise.