Online scams on the rise in Cayman - RCIPS 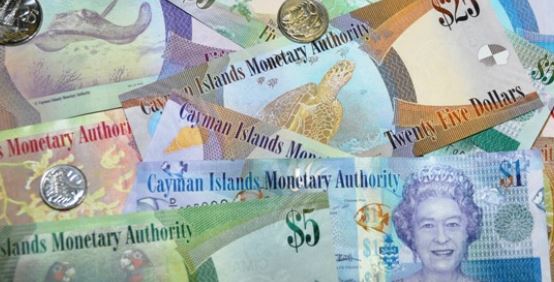 There has been a spike in the number of online scams according to the Royal Cayman Islands Police Service's  Financial Crimes Unit.

The Financial Crimes Unit (FCU)on Monday issued another advisory noting they were aware of another scam in which victims are being targeted through Facebook Messenger.

According to the FCU, some victims have received text messages and phone calls through Facebook Messenger.

These calls and text messages appeared to be from the following persons.

Then victims report to have receive flyers and other information informing them that they have been selected to receive a US $50,000 grant from the United Nation Democratic Fund (UNDF).

The victims are further instructed that in order to receive the grant they have to send money ranging from US $150-$750, for government processing fees and shipping fees.

Victims are further;instructed to send money via Western Union (to recipients under various names) and then to send the Western Union receipts via Facebook messenger along with a copy of the victim’s ID.

The RCIPS noted that [poll]this is an ongoing online scam and that there is no such facility offering such a grant to Caymanians.

The RCIPS made it clear that there is an ongoing online scam and that there is no such facility offering such a grant to Caymanians.

As such the public is advised:

“We have seen a significant increase in these types of online scams in the Cayman Islands, or targeting locals, in recent months,” said Detective Chief Inspector Richard Barrow.

“As such, it is more important than ever for people to remain aware and take all necessary precautions when using social media," added Barrow

If at any time you think that your online information has been compromised, or if you have received such a request, contact the RCIPS FCU.

RCIPS warns of lottery scam making the rounds on Facebook