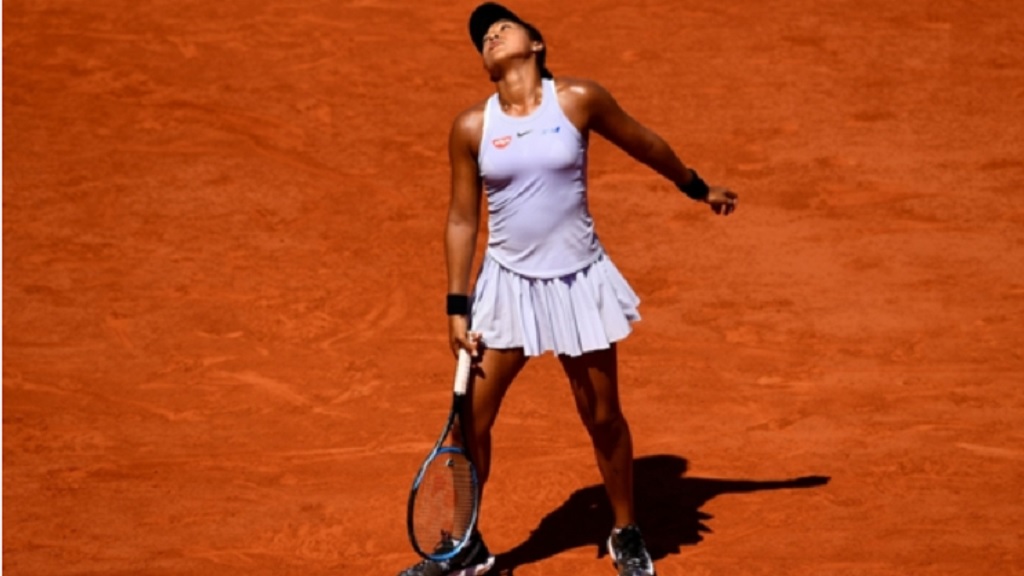 World number one Naomi Osaka paid the price for an error-strewn display as she was dumped out of the French Open in round three by Katerina Siniakova.

Osaka - the reigning US and Australian Open champion - battled back from the brink in each of her first two contests at Roland Garros, coming from a set down to defeat Anna Karolina Schmiedlova and Victoria Azarenka.

However, she could not recover from dropping the first set against Siniakova, the WTA's top-ranked doubles player, as she became the latest big name to exit the women's draw. Osaka was ultimately beaten 6-4 6-2, suffering her first slam defeat since a third-round defeat to Angelique Kerber at Wimbledon in 2018.

The top seed started brightly on Court Suzanne-Lenglen, firing a host of winners and earning three early chances to break her opponent.

It was Siniakova who ultimately claimed the advantage in the ninth game, though, and the underdog then saved four further break points to serve out the first set.

If Osaka's form had been hit and miss in the opener, it deteriorated in set two, with her backhand particularly erratic.

A series of unforced errors enabled Siniakova, ranked 42nd in singles, to seize control and Osaka cut a disconsolate figure as she slumped to defeat before making a hasty departure from the court.

In contrast, a delighted Siniakova was able to savour her first career win over a world number one, stating in an on-court interview: "It's incredible, it's amazing. I'm just so happy now."

Nadal cruises into round three at Roland Garros

Serena too strong for Nara in Paris stroll