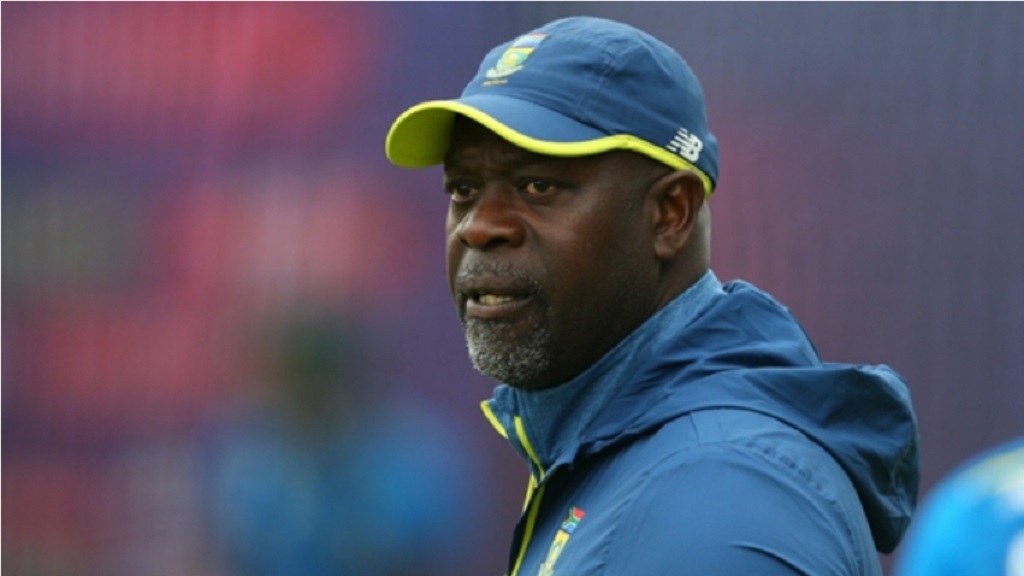 Former West Indies and South Africa coach Ottis Gibson will be bringing his expertise to Bangladesh after accepting the latest role in a globe-trotting career.

Gibson, 50, who played two Tests and 15 ODIs for West Indies, will reprise the role of international bowling coach that he has twice held with the England team.

He has signed a two-year contract, the Bangladesh Cricket Board (BCB) announced on Tuesday, with Gibson replacing Charl Langeveldt after he quit in December to join the South Africa coaching staff.

Gibson was head coach of South Africa from August 2017 until August 2019, when he lost his job after a poor performance from the Proteas at the Cricket World Cup.

BCB chief executive Nizam Uddin Chowdhury said of Gibson: "He brings in tremendous experience and has coached or played all over the world.

"He has also had the opportunity to observe Bangladesh cricket from close. I am sure he will be a very valuable addition to the Bangladesh team's coaching group."

Gibson's knowledge of Bangladesh cricket was bolstered by his recent spell as head coach of Cumilla Warriors in the Bangladesh Premier League.

He starts work immediately with the national team, who leave for Lahore on Wednesday ahead of a three-match Twenty20 series against Pakistan.

Ottis Gibson in talks with BCB for bowling coach position