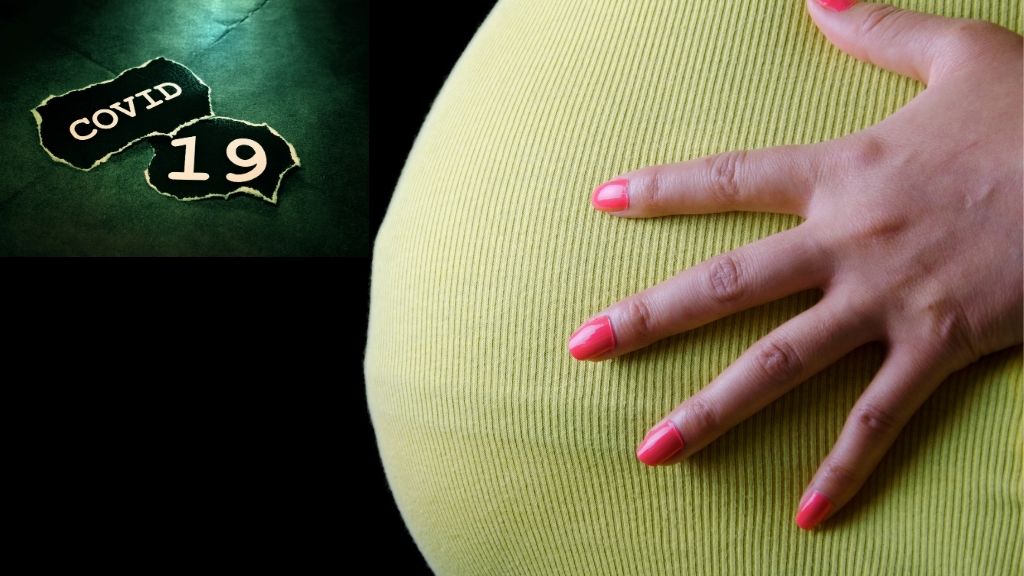 Since the first cases of COVID-19 in the Americas, 60,458 confirmed cases of COVID-19 were reported among pregnant women, including 458 deaths, or 1%, in 14 countries, according to a new Epidemiological Update from the Pan American Health Organization (PAHO).

PAHO has asked countries in the Americas to step up efforts to ensure access to prenatal care services for pregnant women, noting that “Recently published results and studies based on COVID-19 surveillance data have indicated an increased risk among pregnant women of presenting with severe forms of COVID-19 and, therefore, of being hospitalized and admitted to intensive care units.”

PAHO’s recent epidemiological update notes that 2,619,938 additional confirmed cases of COVID-19, including 74,670 deaths, have been reported in the Region of the Americas, representing a 21% increase in cases and a 17% increase in deaths since August 26.

The report also noted that 16 countries have reported multisystem inflammatory syndrome (MIS) in children and adolescents, with 1,503 cases of MIS temporally related to COVID-19, including 43 deaths.