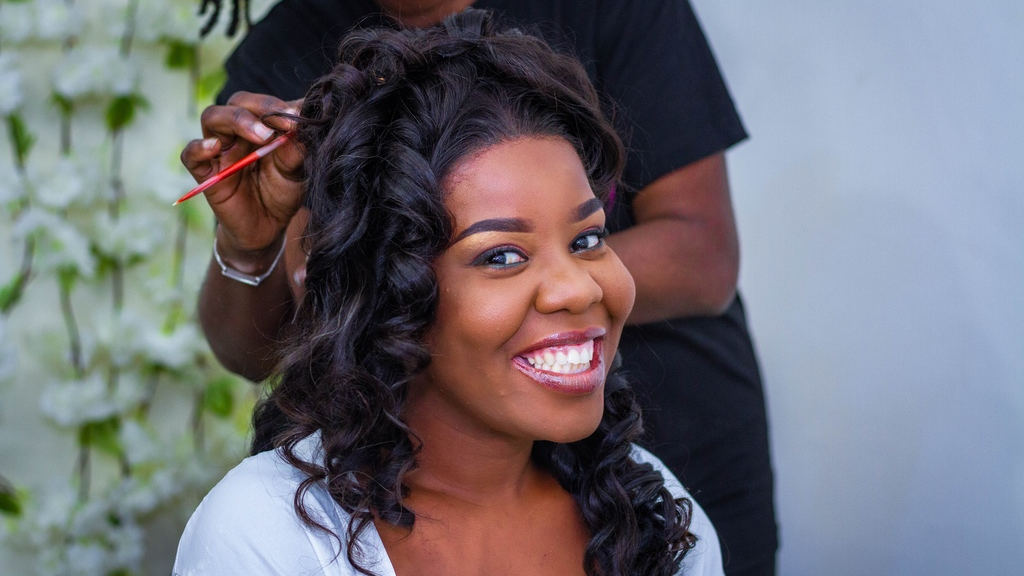 If you relax and dye your hair regularly, you may be at risk for developing cancer.

A study from the International Journal of Cancer, published last year, has found that there may be a link between harmful chemicals in those products and breast cancer.

The scientists said they observed a higher breast cancer risk associated with any straightener use and personal use of permanent dye, especially among black women.

The study tracked 46,700 American women enrolled in a Sister Study, which recruited breast-cancer-free women whose sisters had been diagnosed with the disease.

The women ranged in age from 35 to 74 and were questioned about their lifestyle, health and demographics.

They provided researchers with updates over a follow-up period of approximately eight years.

At the end of the study, 55 percent of participants reported using permanent dye at enrollment.

Alexandra White, a National Institute of Environmental Health Sciences epidemiologist and one of the study authors, told Time Magazine that this may be due to differences in the formulations of the dyes and straighteners used by women identifying as black compared to those identifying as white. Her co-author Dale Sandler adds that coarser, thicker hair may also absorb more dye.

White noted that the study tracked a relatively small group of women who actually developed cancer, and the disease is almost never caused by one thing alone.

'I fought breast cancer to survive for my two children'