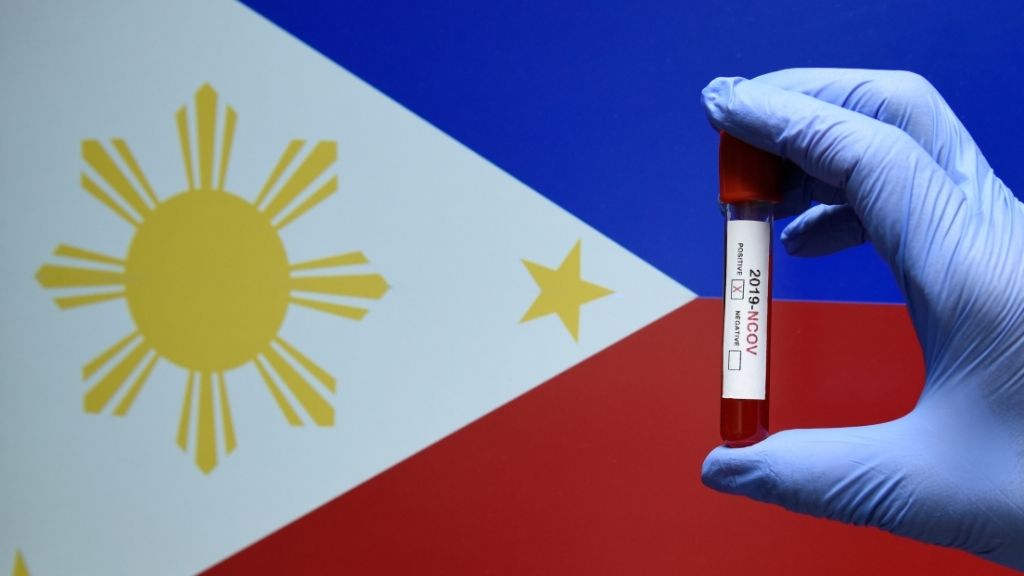 The Philippines has reported its lowest number of new daily COVID-19 cases in nearly eight weeks today, but officials sought to temper optimism and warned of a prolonged battle as the pandemic rages on.

On Monday, September 7, Philipinnes' health ministry confirmed 1,383 new infections, bringing total cases to 238,727, the highest in Southeast Asia, but the least since Jul 14.

This also marks the third consecutive day in which less than 3,000 new cases were reported.

The Philippines' Department of Health (DOH) said that the number of recoveries have surged to 184,906 after it reported 230 more patients had survived the disease.

"This challenge of COVID-19 could extend to next year. First of all, we cannot be complacent and ignore the threat," Vivencio Dizon, who leads the government's testing programme, told a news conference.

Only three-quarters of testing laboratories submitted results on Monday, however, less than the 82 per cent average in the past week.

The DOH said it had tested over 2.65 million people so far.