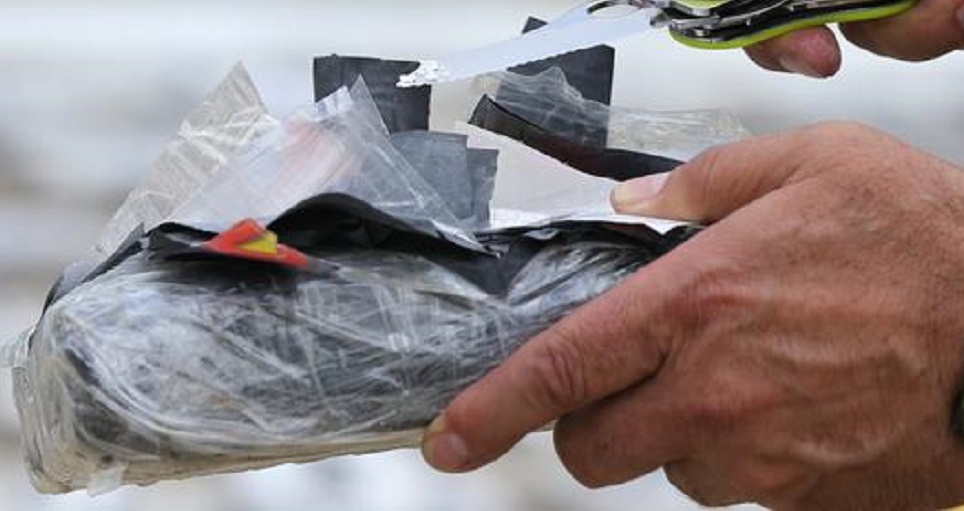 The Royal Cayman Islands Police Service (RCIPS) on Sunday arrested a 27-year-old male for possession of a controlled drug with intent to supply.

The arrest comes on the heels of a plain-clothed operation conducted by the island’s police force.

Reports are that, plain clothed officers spotted a man that they suspected to be selling drugs.

The male was detained and searched; officers found a large number of wraps containing a substance, suspected to be Cocaine.

Police also seized all of the suspect’s cash which amounted to $300 and a small quantity of ganja.

The suspect was taken into police custody and a search warrant was also carried out of his residence,  as part of the investigation.

The suspect was interviewed and bailed.

The suspect is expected to return to the police station at a later date.

“This outcome resulted from a proactive plain clothes operation by officers over the weekend.  The supply of controlled drugs is illegal and the harm that such criminality causes to our  community can be significant,”said Superintendent Robert Graham, head of uniformed operations.

“We would like to let the public know that we will continue to place plain clothed officers at locations across the islands in order to deal with this type of criminality,” added Graham.

Graham also used the opportunity to thank the public for their continued support and encouraged anyone who has information regarding similar activity to call  RCIPS via their Confidential Tip Line.