Skip to main content
Breaking News |
Risks complicate reopenings as WHO warns 1st wave not over
Phased reopening of construction on track despite 6 COVID cases
BritCay donates $20,000 to HSA for the purchase of a delivery vehicle
George Town man charged in relation to two burglary incidents
Cayman is the 2nd largest foreign buyer of buildings in Taiwan
Finalist in Miss Caribbean UK Pageant hails from Cayman
Caymanian, Billie Bryan, participates in UN IDAHOBiT event
Armie Hammer & wife spend 10-yr anniversary on lockdown in Cayman
295 Filipinos arrived in Manila on Monday, most of them from Cayman
Cayman Airways adds more June flights to Miami due to high demand 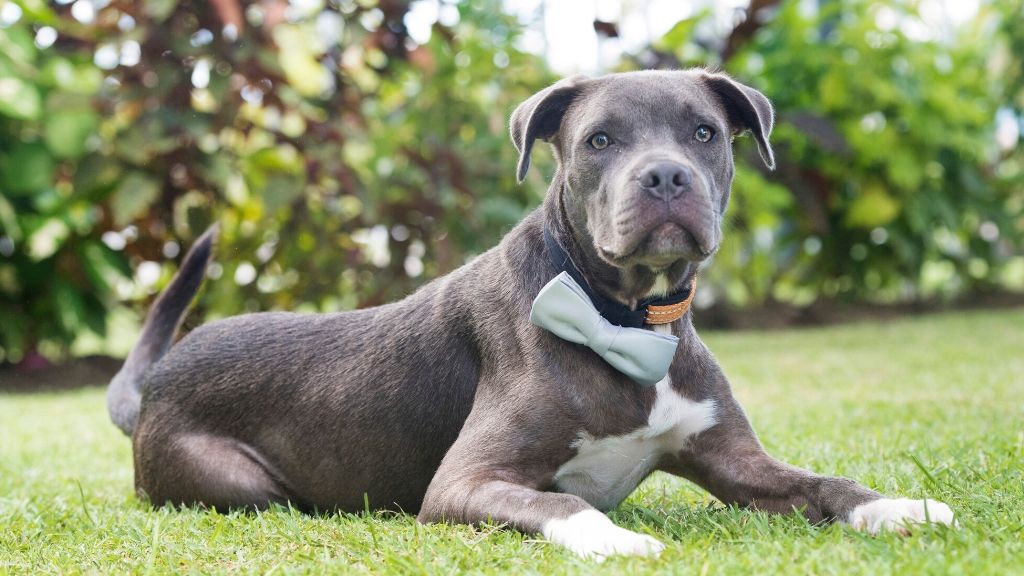 This handsome boy is (im)patiently waiting for his forever home.

Oakley has been passed over so many times despite being an absolute cuddle bug, and is now desperate to find his forever family and a home of his very own. This is an urgent request as Oakley will have nowhere to go as of next Wednesday, so a foster would also be greatly appreciated.

Oakley has so much love to give and could not be more contented than in the midst of a cuddle session. He is such a good boy - he knows lots of commands, sit, stay, heel, etc. and absolutely loves people, kids, dogs and life in general. He is ever so eager to please.

Oakley was rescued when he was around three to four months old. He was found tied to a lamp post in the blazing sun with no water or shade. He was fostered by a lovely family to whom he grew extremely attached, but unfortunately, they were unable to adopt him. He then went to another foster home with two other dogs and two small kids. He was incredible with the kids and the dogs but even though the foster family fell in love with him and wished they could keep him, it just was not practical for them to take another dog in.

After a few other foster homes, Oakley thought he might have found his forever home. But sadly the couple realized they would have to leave the Island and would not be able to take him with them, so he was returned to One Dog at a Time.

Having thrived in a home environment, Oakley really missed receiving the love, attention and home comforts that he was used to and became extremely depressed and stressed from living in kennels.

One Dog at a Time decided to send Oakley for some training to help curb this anxiety. He is about to embark on his third week of training at Cayman Canine Training Services with dog whisperer, Kenneth Morgan and has been a star student.

Ideally, Oakley would benefit from having a large yard to play in as well as daily walks, and it would be great if his training was continued while he transitions back into a home.

Because of his enthusiasm and cuddliness, he would be ideally suited to a family with slightly older children. This poor baby has so much love to give and no one to give it to!

CJ from One Dog could not say enough about him. “He is such a handsome boy, he is totally and utterly awesome and deserves an amazing home.  Anyone would be so lucky to get him!  If I had to sum him up I would say he’s a total LOVE BUG, pure and simple. He just needs a family to give him love and rules to follow.  He truly deserves an amazing home!”

If you think you could offer Oakley a place in your home, please contact One Dog at a Time at:

Watch: Home Isolation is an opportunity for pet fostering in Cayman

Coronavirus in Cayman: These charities need our help