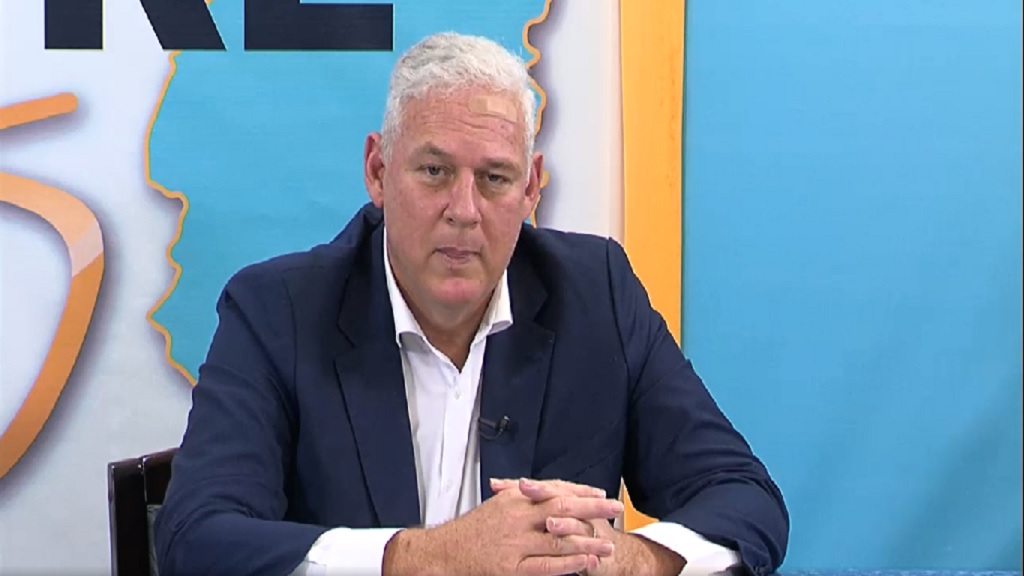 The prime minister announced that as of July 10, 2020, the curfew will be removed in Saint Lucia.

The prime minister also announced that a pilot phase for reopening the borders will be initiated. As such not all businesses in the tourist sector, such as Airbnbs and tours, would be allowed to open in this initial phase.

The prime minister stated: "For the first month to six weeks, what is being recommended is that we have a pilot phase. What we want to do is to restrict the number of hotels that are participating to ensure that the Ministry of Health staff have the ability to provide the level of oversight.

Two, that if we are seeing a problem, we're limiting the amount of exposure across the island. We need to have hotels which we believe persons will come down and there will be sufficient amount of services available to them to enjoy their vacation."

The prime minister also announced that in the case of persons coming from countries where testing is not available, persons would be tested in St Lucia and confined to their hotel rooms until those results are available.

Those who undertake pre-testing in their home countries would not be confined to hotel rooms.

Prime Minister Chastanet further explained the purpose of the pilot phase saying: "The pilot phase will allow us to determine whether the pre-testing and the screening and the protocols we're putting in place are working.

And in fact, if they are working and in another month to six weeks, we understand that on the basis of the information, the recommendation then could be to start expanding the number of hotels which would include small guest houses, as well as the Airbnbs, the ability for persons to now start doing tours because we become more comfortable that the persons in the screening that we're doing, that more than likely they don't have COVID."