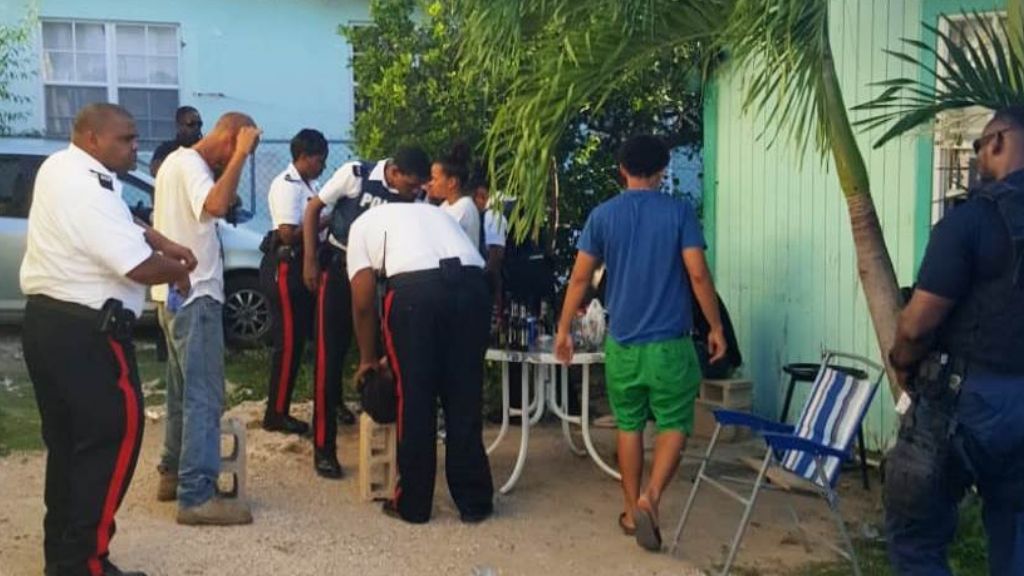 The initiative, which took place on August 15th, resulted in 55 tickets being issued on traffic operations for several offenses, including speeding, illegal tint and driving whilst using a mobile phone, 16 warrants executed and 2 persons arrested on suspicion of possession and consumption of ganja, as a result of search warrants being executed.   Several liquor license premises were also checked during the day and night, to ensure compliance with the liquor license law.

During the operation, several detectives and other officers who would normally be wearing plain clothes wore uniforms to increase the visibility of police officers. Officers from various specialist units were also re-assigned to carry out front line policing duties during the operation. Additional foot patrols were carried out in certain areas that usually have problems or that are vulnerable to crime.

Superintendent Robbie Graham in charge of Uniform Services states “Aside from the numbers of tickets, arrests, and warrants that were carried out during our day of action operation, the preventative aspect that comes as a result of our increased visibility and strategic patrols cannot be measured. We are always seeking to improve officer visibility to ensure community confidence and reassurance.”  He continued to say “While we cannot redirect our resources this way on a continuous basis, we hope to carry out similar operations more often in the future, as resources and operational needs permit.”

These types of operations are usually carried out annually to test response and operational capabilities on a large scale.

Cayman Brac man arrested with more than 1200 pounds of marijuana