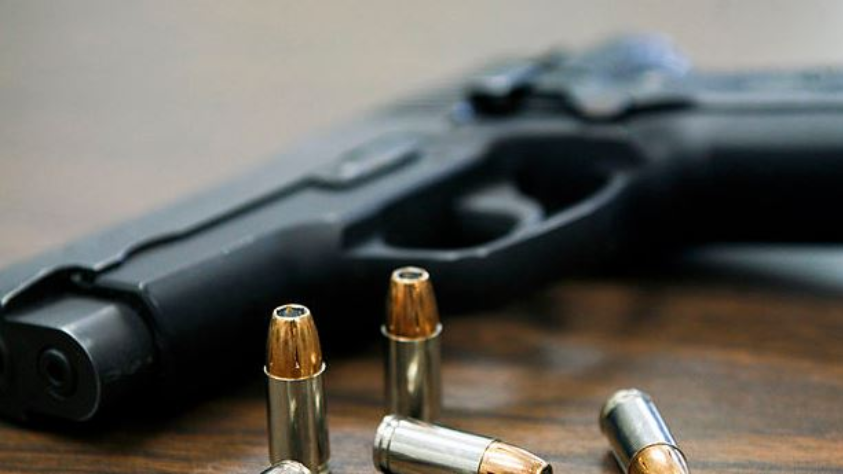 Police on Sunday said they were investigating a report of a robbery of a liquor store which occurred on Saturday night in the West Bay Road area.

Reports are that the store was robbed around 10:30 pm, when a man approached and brandished what appeared to have been a handgun.

He demanded money from the cashiers and customers.

The man was described as wearing a long sleeve white shirt, a long blue jeans and a baseball cap.

He is said to have fled the location on foot in the direction of central George Town.

According to the police, only a small quantity of cash was stolen during the robbery

This incident is being investigated by the George Town Criminal Investigation Department.

Detectives are asking that anyone with information about this incident please contact ADS Kenval Bryan.