Skip to main content
Breaking News |
Rotary Sunrise begins new year with an executive changeover
Reduced patients with flu-like symptoms leads to Flu Clinic closure
Extra family fun and specials at Turtle Centre reopening this weekend
Liquor licence holders require a trade and business licence
COVID in Cayman; this is how we rank against the rest of the world
All Government School Students to Receive Free Access to a Laptop
Airport upgrade project running ahead of schedule
ORIA airfield upgrade team donates $6K to the Cayman Food Bank
All persons wishing to travel must reconfirm via "Travel Time"
Exclusive: Premier tells Loop why the referendum appeal was necessary 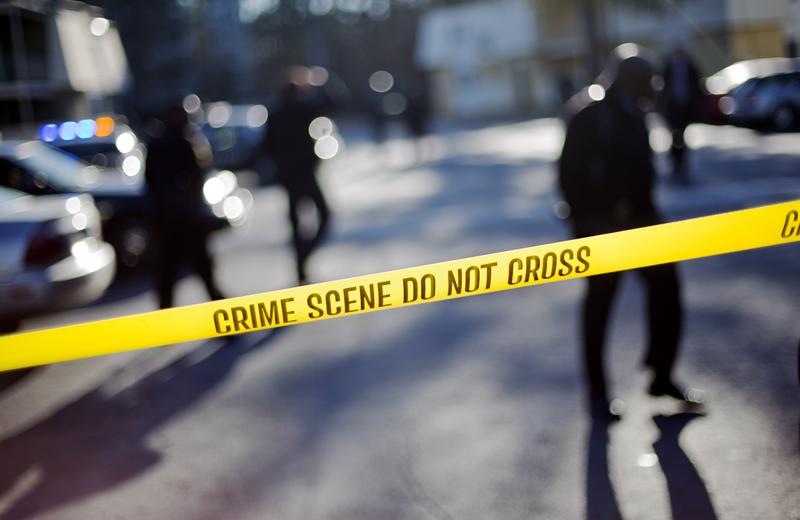 The police have recorded five major violent crimes on its public crime reporting system over the past two weekends, one of which was a murder.

The stabbing murder of 27-year-old Marvin Xavier Conolly Armendarez, on Sunday March 15 on Splendid View boulevard, North Side, resulted in the arrest and charging of a 36-year old North Side woman.

This was one of three stabbing incidents that took place last weekend.

The first, which took place at 12.15AM on Saturday March 14 at the Strand Plaza on West Bay Road resulted in the arrest and subsequent charging of an 18-year-old-man of West Bay for Possession of an Offensive Weapon, Common Assault and Causing Fear or Provocation of Violence and a second man, age 19 of George Town, for Wounding with Intent and Possession of an Offensive Weapon.

On Saturday March 14 at 6AM, another man was robbed and stabbed while standing outside his residence on Bodden Town Road.

Police have made public reports of two further cases of violence that took place this past weekend.

On Saturday March 21, at 12.20AM the 9-1-1 Communications Centre dispatched officers to a report of a serious assault on Bonaventure Road, in West Bay. It was reported that two men were involved in an altercation that resulted in one man wounding the other with a machete. The victim was transported to hospital via private vehicle to be treated for non-life-threatening injuries. The suspect fled the location.

At 12.50AM on Saturday March 21, the 9-1-1 Communications Centre dispatched officers to a report of an assault on Seymour Road in George Town. It was reported that a man had been at Vic’s Bar when an altercation occurred and he was assaulted by several men. The man was transported to hospital by emergency services to be treated for non-life-threatening injuries.

It is unclear whether there is a connection between stress induced by the coronavirus pandemic and these cases of violence.