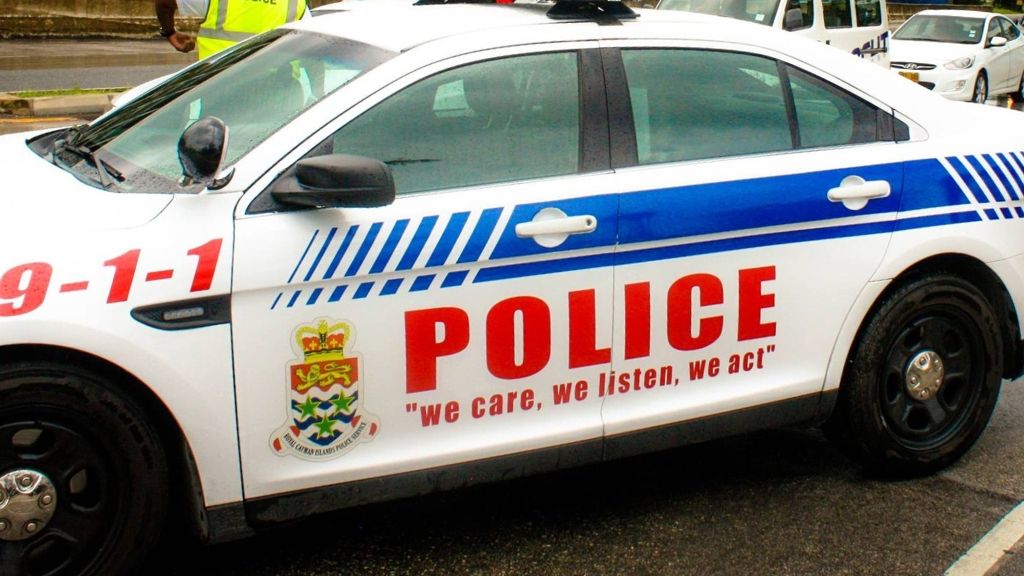 A vehicle stop has resulted in the recovery of drugs and firearm.

Just before noon on Tuesday February 25, police had cause to stop a vehicle that was travelling along Academy Way in George Town.

The driver of the vehicle, a 22-year-old-man of George Town, was arrested on suspicion of possession of cocaine with intent to supply as well as in relation to a robbery that took place at Shedden Road, George Town on February 21.

The residence of the driver was later searched and a loaded handgun was recovered.

The 36-year-old woman was also granted police bail in relation to the offence of suspicion of possession of an unlicensed firearm.