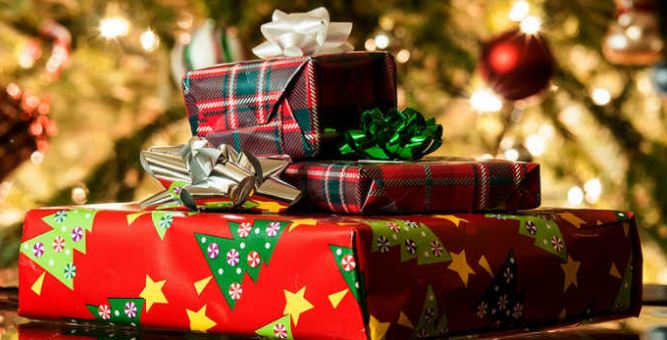 Police on Thursday reported that there was an uptick in theft-related and property crimes in specific areas within the district of George Town this week.

Given this revelation, police have advised residents not to leave Christmas presents under the trees until the very last minute and to lock valuables away in internal rooms.

According to Royal Cayman Islands Police Service (RCIPS) there has been an increase in burglaries and vehicle break-ins.

Five burglaries are said to have occurred in the Windsor Park area on December 12 while another three took place on East Blvd and the two other burglaries took place off Anthony Drive.

The other burglaries took place on Courts Road on Monday 10 December and Selkirk Drive on Tuesday 11 December.

The police further reported that there were six incidents of vehicle break- ins were are believed to have taken place Tuesday night (11 December) and early Wednesday morning (12 December).

Of the six incidents, the majority of incidents were said to have  taken place on the night of December 11  into the  early hours of December 12.

Three of the vehicle break-ins occurred in the Crewe Road area and another  three in the Prospect area.

At least one (1) window was smashed to gain entry to the vehicles, and in at least five (5) of the incidents handbags and their contents were stolen.

The police used the opportunity to remind members of the public to please ensure your home is locked properly and secured before leaving home. Additionally, ensure that your valuable items, such as electronics, jewelry, cash and coins are not visible and easily accessible

“With respect to the string of burglaries in Windsor Park this week, these were mostly likely committed by the same person or persons and we are working hard to identify them now.”

The police are asking that if anyone has any information regarding these vehicle break-ins and burglaries to please contact the George Town Police Station.

Why you should stay in a hotel for the holidays

5 Best looks to rock to the holiday party