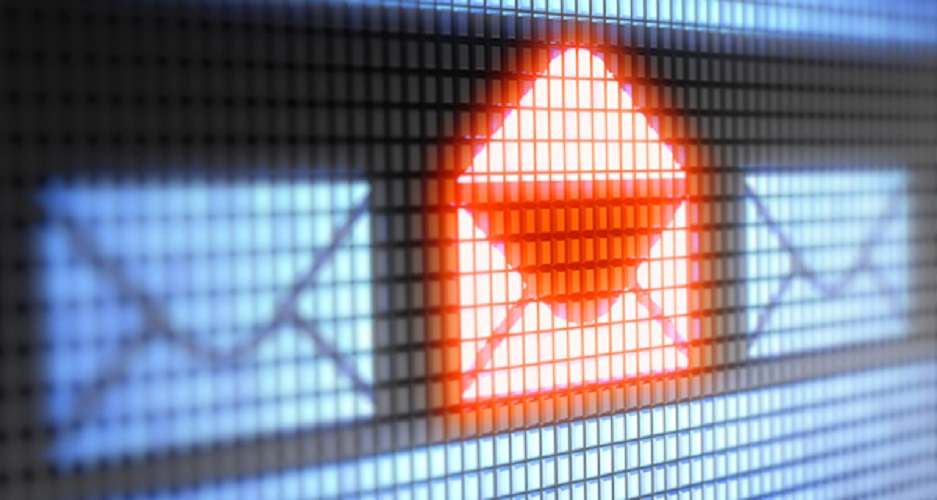 The Royal Cayman Islands Police Service on Sunday said that there were aware of fake e-mails in circulation which purported to be from the Cayman Islands government.

According to the RCIPS, the e-mails are a part of a scam  being orchestrated by a criminal enterprise with the intention of defrauding (scamming) monies from innocent parties.

Police noted the e-mails target business owners and others, and request payments which claim to be “taxes levied by the government”.

“The email address is false and is not being sent by the Cayman Islands Government. If any member of the public receive such an email it should be disregarded,” said the RCIPS in a released.

“Members of the public are advised not to open such mails. Do not click on any links or pay any money through this email address,”added the release.

RCIPS further added that the  email address was created under the pretense of the Cayman Islands Government.

The police are currently investigating this matter with a view to identify the perpetrators.

Pope: 'Fake news' is evil, journalists must search for truth