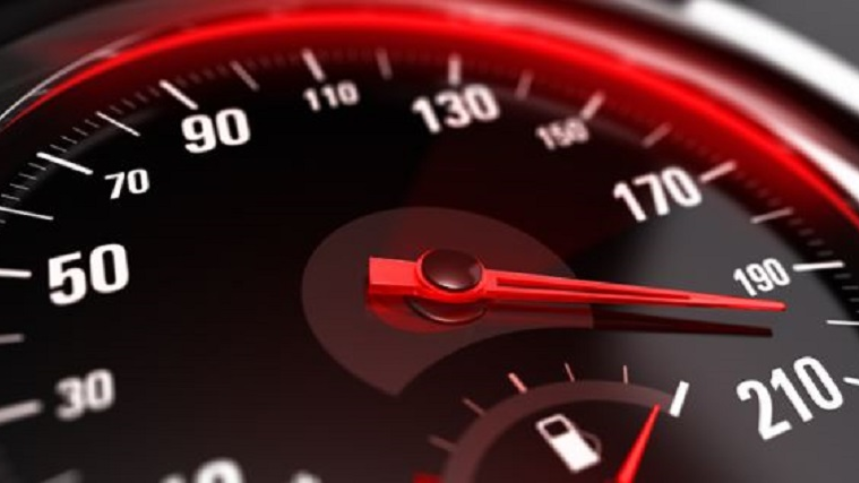 Traffic violations show so sign of slowing down this month, with 75 speeding tickets issued, seven DUI arrests made and 77 crashes recorded in the first 10 days of July.

Last month, the RCIPS Traffic and Roads Policing Unit continued its targeted enforcement operations to improve overall road safety on all three islands, and issued approximately 568 traffic tickets. The majority of these were for speeding and tint violations.

Speeding remains a top concern and just over 270 tickets were issued in June alone. In the first 10 days of July, already approximately 75 tickets have been issued.

Although speeding violations were observed occurring across all three islands, the largest number of offenses occurred along Esterly Tibbetts Highway, Yacht Drive and South Sound Road, followed by roads in the Eastern Districts on the weekends.

DUI arrests are also increasing. Last month, 15 persons were arrested on suspicion of DUI and another seven arrests were made this month so far.

Of the seven DUI arrests made for July, five were discovered as a result of the driver being involved in a crash and one was as a result of speeding. There have also been approximately 77 recorded motor vehicle collisions this month so far, approximately 10 of which resulted in injury at the time of the incident.

Other offenses, such as excessive tint, carrying unsafe load, goods or passengers, and illegally parking in disabled spots were also targeted during recent operations. So far in July, officers have issued approximately 218 traffic tickets in total for these.

Inspector Dwayne Jones, Head of the Traffic and Roads Policing Unit said: “Preventing traffic collisions is a main objective of all of our enforcement, because prosecution and fines are a main deterrent for the road offences and reckless behaviour behind the wheel that cause deaths on our roads. But we know that enforcement alone cannot make our roads safer, so educating the public with our partners is also an important activity for us.”

The TRPU is planning another traffic operation tomorrow (July 11). targeting heavy equipment vehicles. Speeding by these vehicles has been a major concern voiced by Eastern District residents, especially when they appear to be carrying unsafe loads.

Inspector Courtney Myles, head of the Community Policing Department revealed: “At our Bodden Town Community Clinics last week, traffic violations by dump trucks was voiced by many as a main concern, with complaints about speeding by these trucks along narrow streets. This is especially worrying because the heavier the vehicle, the longer is required to come to a stop.”

The RCIPS would like to remind drivers that when carrying a load of construction material, the load must be covered and secured so that it does not fall into the road and create a danger to other road users, or litter.

Overhanging loads must have a red flag to alert other road users to travel at a safe distance. Passengers are not allowed to travel on the back of flatbed trucks, or any vehicles.