Powery thrilled to be back on the water fishing 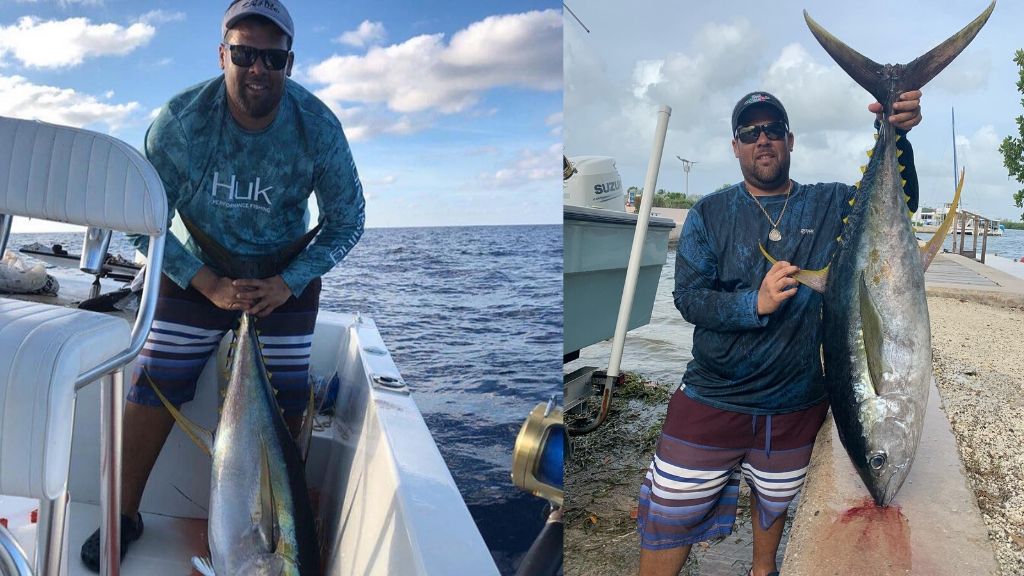 “Our local boys are back on the water! Morgan’s Local Seafood is back!”

So read a May 19 social media post from Morgan’s Seafood and Grill, no doubt echoing the sentiments of a number of restaurants on-island.

But despite the excitement of local restaurateurs, nothing could have been more euphoric than the reactions of fishermen themselves when fishing restrictions were eased on Tuesday. After all, not only is fishing a way of life for many Caymanians, but it is also a major means of making a living.

“I have grown up around fishing; it's in my blood,” says angler, Nicholas Powery.

According to Powery, for those whose days begin and end on a fishing boat, the wait for boating and fishing restrictions to be lifted was pseudo-torturous.

“Going into lockdown was understandable but being told that we couldn't fish was a bit hard,” says Powery.

And despite current limitations such as a maximum of two people per vessel and strict orders to stay away from Stingray City, the sandbar, Starfish Point and Rum Point, fishermen will take what they can get. 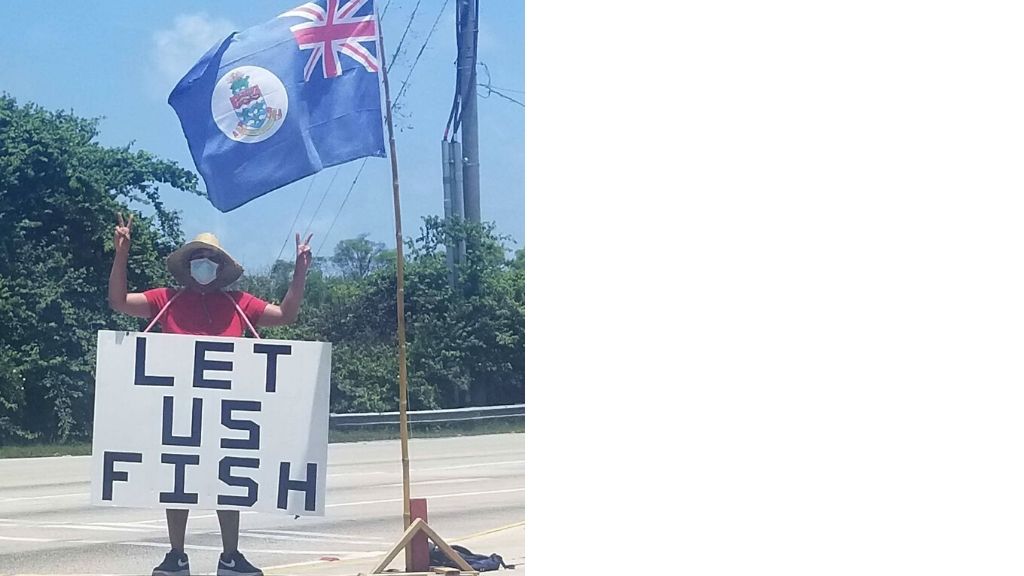 In Cayman, fishing is a way of life

“Fishing to provide for our households and sell to locals and restaurants is a way of life for us. We depend on fishing. For the weeks during our no-fishing we could see the tunas jumping offshore and it was complete torture.”

Powery, who is also a member of The Cayman Islands Angling Club, regrets not being able to compete with his teammates aboard Who’s Ya Daddy.

“We were in the Burger King Tournament March 13, the first day of fishing when we got the news that they were locking off social gatherings,” says Powery. “We had the heaviest tuna registered for that tournament.“

“The island went into lockdown and we have now missed 2 other tournaments, international and Brac Jackpot to date.”

But while the rush of competition might not be felt on these shores for a little time yet, local fishermen couldn’t be happier.

“When we were told we could go back on the water it was a blessing, and that first day back I launched at the yacht club and went around the island that day,” says Powery.

“It felt really good to be back on the water.”

West Bay captain has been featured in a Spotlight by FishingBooker