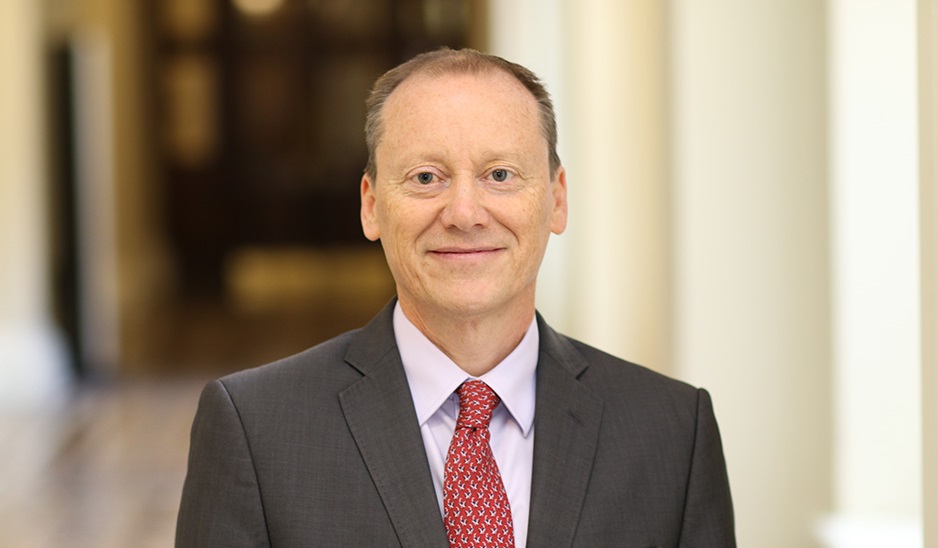 Premier Alden McLaughlin said on the weekend that he is pleased that the Foreign and Commonwealth Office (FCO) has confirmed Martyn Roper’s post as Governor of the Cayman Islands.

“Martyn Roper has been working closely with me and the Government since his arrival and has been very helpful already in several areas,” said McLaughlin.

“Just this week he travelled to New York to support the Cayman Islands Government and Cayman Finance delegations at the Cayman Finance New York Breakfast Briefing and a Reinsurance Roundtable discussion. This was a first, as far as I am aware, for a Governor to actively support and endorse our Financial Services Industry on an international stage and to publicly note the United Kingdom’s support of our Financial Services Industry,” added McLaughlin.

McLaughlin noted that Roper has  been very helpful in our conversations with the UK Government on constitutional discussions and of course his support for the purchase of a new helicopter to expand our aerial law enforcement operations was welcomed and we look forward to the new helicopter arriving later this year.

“As I said when the Governor arrived, he has come at a particular juncture in these Islands when we are again facing some significant international challenges. I know he has some considerable experience in dealing with agencies such as the OECD and I look forward to working with him on these issues over the coming months as we seek to address the serious challenges regarding the EU’s listing process,” McLaughlin added.