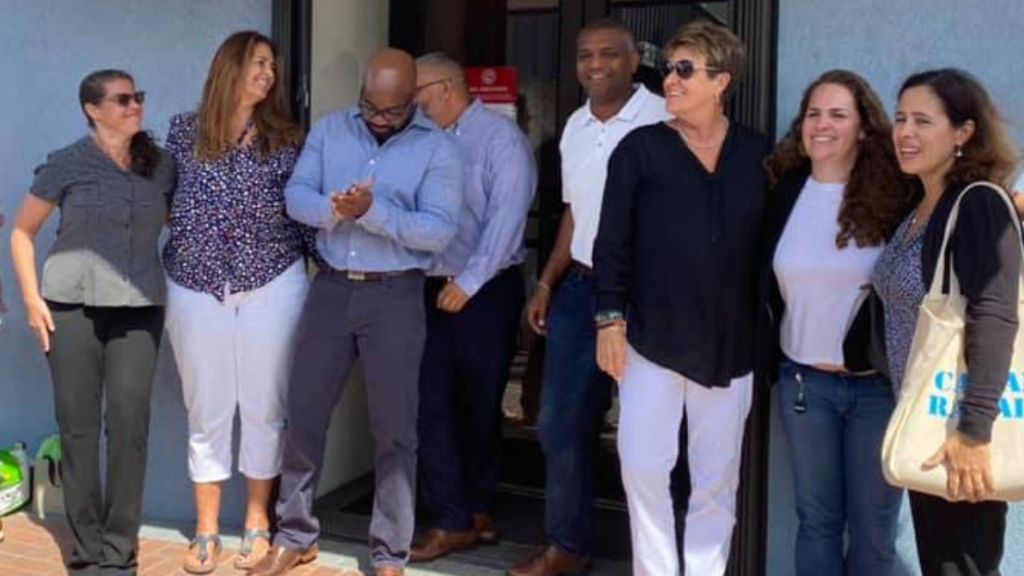 “Understandably, the ruling of Acting Judge Tim Owen QC of Matrix Chambers handed down this morning is not the outcome that the Government had hoped for."

These are the words, issued by Premier Hon. Alden McLaughlin in response to the judgment passed down by Justice Tim Owen on Wednesday February 19, that ruled in favour of Cruise Port Referendum Cayman and the National Trust in a judicial review of the referendum on the proposed cruise berthing and port facility. The judge held that the Constitution requires a general law that would apply to all referendums, and that the current referendum law was missing certain necessary provisions.

“While the Court determined that the Referendum Law was incompatible with section 70 of the Constitution, the question of the appropriate relief to be granted is still outstanding," continued the Premier, expressing concern that "it will take some time before an order on this issue is made."

A potential government appeal and the required amendments to the law will result in an extended process for an ultimate decision to be made, but given the fact that the outcome is of significant national importance, this is a milestone case for the people in that it presented the need for a fair legal process.

"A watershed moment for sure," said a CPR Cyman supporter. "This is indeed a victory for the Cayman Islands."

“Pending the Court’s final order, aside from the immediate issue of an appeal, the Government will take time to consider its next steps regarding the port project, and will issue another statement in due course,” said the Premier.