Premier hits out at Opposition after leader's resignation 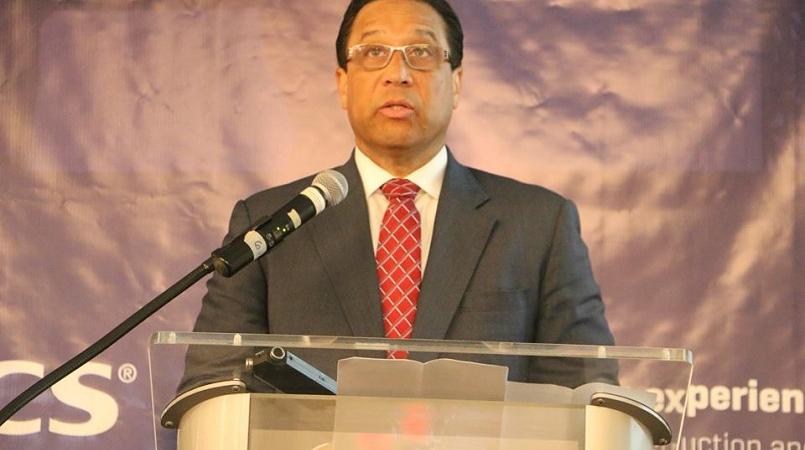 The Premier has blasted the Opposition after the resignation of Leader Ezzard Miller, stressing: "Disunity, disorganization and dark deeds fuelled by personal, political ambition are not what this country needs to take us forward."

Premier Alden McLaughlin hit out after last week's announcement by the Opposition MLA that he was standing down as leader, adding: "In effect, the country is witnessing first hand why it is not practical for a group of Independent candidates to get elected and then seek to come together in the country’s interest.

"They are too busy pursuing their own individual agendas to even try to develop a shared view. By their own admission, the preference of the opposition members is to 'maintain our independence and the political platform we are all elected on’.

"Previously, these members have tried to paint themselves as a government in waiting. But if they cannot maintain any coherence in opposition, what chance is there that they could form an effective government?"

The Premier said he was "troubled" to learn of the resignation and highlighted the importance of the Opposition Leader in a democracy.
He added: "For that reason, it is not so much the resignation of Mr. Miller that concerns me, but more the political infighting and personal ambition riddling the current opposition group. This, I believe, does not serve well the long term interests of our country."

Mr Miller resigned last Thursday as support for his leadership disintegrated.
Giving notice of his resignation, he said it was impossible to serve to the standard required of an Opposition because of the number of Independents who make up the group.

Indeed, his resignation followed a letter sent to him in April from other members of his Opposition team who advised that they were content for him to remain as opposition leader but asked that “where the general public is concerned, we are requesting that you do not speak on our behalf…. We believe that this request is necessary to maintain our independence and the political platform we are all elected on.”

Premier McLaughlin concluded: "So as Premier I do hope that the country as well as the members of the opposition learn from the lessons that the opposition members themselves are providing – it takes a committed team to govern – one that, to borrow somewhat from Mr. Miller, has the level of cohesion, industry and commitment necessary to serve in the best interest of all the people of these Islands.

"I wish Mr. Miller well and thank him for his leadership in the Opposition in working with me over the past two years, particularly with regards to on-going constitutional reform.

"I along with the rest of the country anxiously await the decision of the Opposition as to who will become their new leader, and to know soonest who will comprise the membership of the official Opposition in the Legislative Assembly."