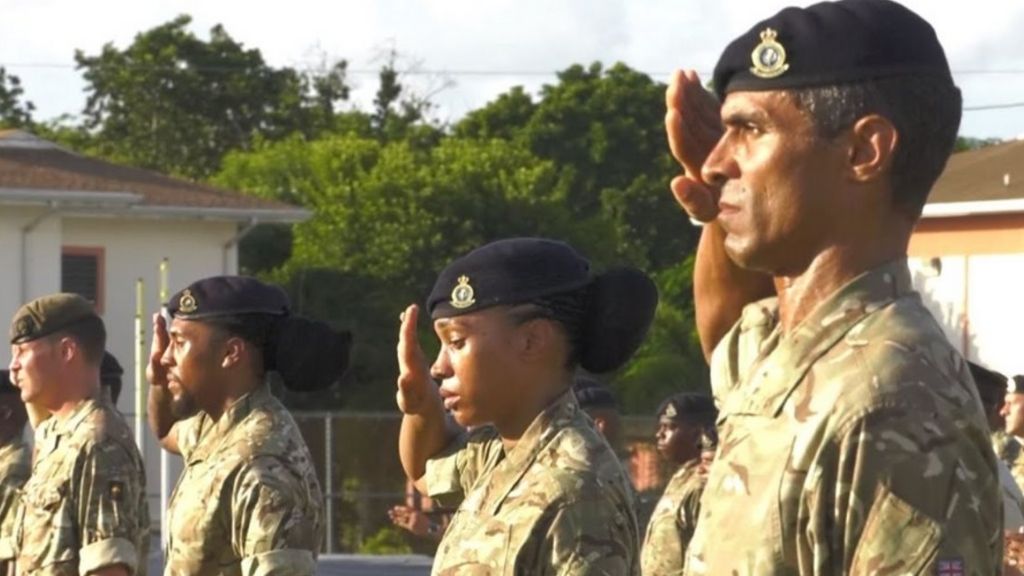 Premier Alden McLaughlin, during his remarks on The Defense Bill 2020 in the House, yesterday, pushed back on those who levied criticism over the establishment of Cayman Regiment, charging that it is illegal.

Premier McLaughlin said that the criticisms are baseless denying specific accusations that the regiment will be filled with conscripted members.

He said that the men and women, who have joined and the many who have indicated their willingness to join the Regiment, are incredibly proud to be able to serve this country in this way.

“This is something, the Regiment, I believe we should all embrace; something we should all be incredibly proud of. I know first-hand that the men and women who have volunteered, because it is volunteer regiment, there is no conscription; there is no drafting to use the US expression.”

Premier McLaughlin said that that government is still working on the legislation that will underpin the Coast Guard.

“I have heard some criticism on some of the talk shows, in fact, charges that the Regiment is illegal. That has been a matter that has truly affected many members of the Regiment and quite frankly the charges are completely without basis. I don’t hear anyone claiming that the Coast Guard is illegal. We have had that up and running now for almost two years,” he said.