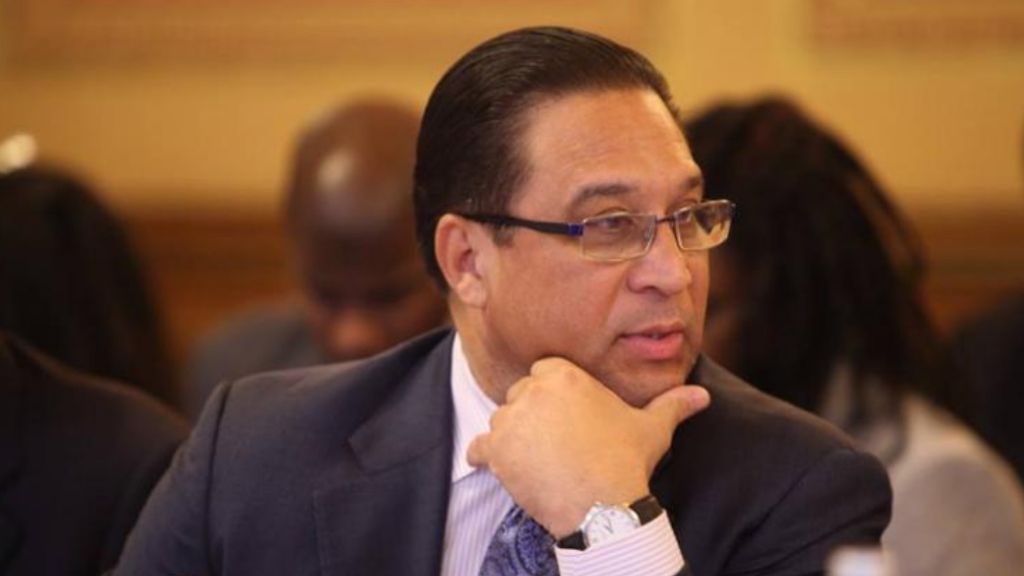 The date of the referendum has been postponed.

Grand Court Judge Tim Owen made the decision in response to the filing by the National Trust of the Cayman Islands for judicial review of the government’s decision to proceed with the referendum before the completion of an updated environmental impact assessment.

A full hearing has been provisionally scheduled for 20 January, 2020. The grand court judge indicated that the referendum should be delayed until after a judgment is delivered.

Premier Hon. Alden McLaughlin said today that his concern that the referendum on Government’s proposed cruise berthing and cargo port project would be delayed has been realised.

“As I have been saying for the past few weeks, the referendum was at risk,” Mr. McLaughlin said. “We will now need to await the judicial review in January before having a clear idea as to the way forward. I do believe the majority of the country was prepared to go to the polls and vote in the referendum on the 19th of December, which will remain a public holiday as it is now too late to rescind it.”

“The National Trust’s request is that prior to proceeding, further studies such as an updated Environmental Impact Assessment be performed, and the resulting information made available to the general public before the referendum is held,” it said in a prior statement.