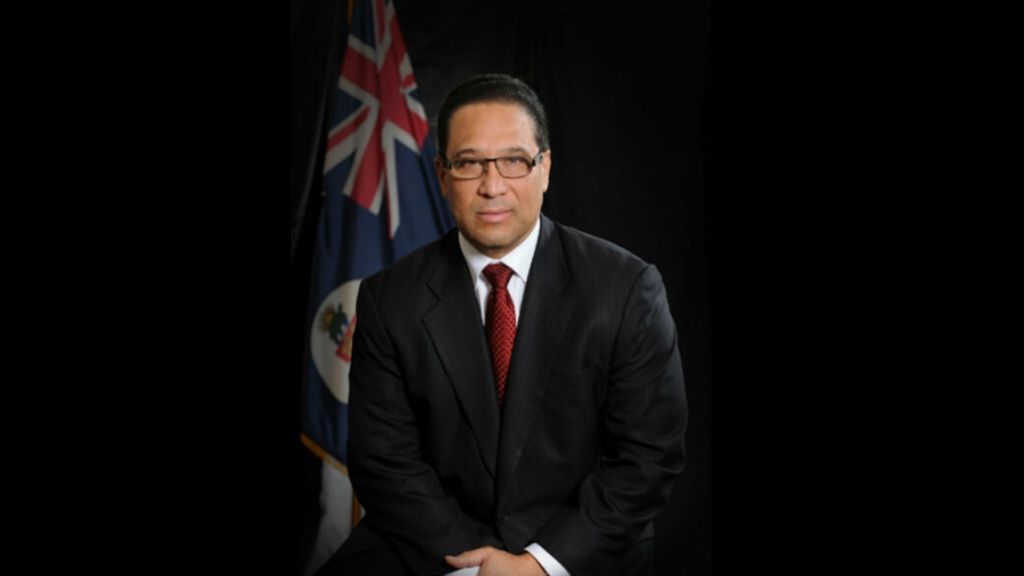 Premier Hon. Alden McLaughlin travels to London today for a series of meetings including an introductory visit with Baroness Sugg, the United Kingdom’s new Minister with responsibility for the Overseas Territories and Sustainable Development in the Foreign and Commonwealth Office.

He will also meet with HRH the Prince of Wales, UK Ministers and Parliamentarians and senior officials with the City of London Cooperation.

Mr. McLaughlin will also attend a meeting with Sir Edward Lister, Chief of Staff to the UK Prime Minister at 10 Downing Street to discuss on-going matters as well as the recent decision by the European Union to place the Cayman Islands on a blacklist.

“These meetings are important because Cayman continues to stand strong in the world and we need to continue to champion good relations with the UK,” said Mr. McLaughlin. “I am also looking forward to meeting Baroness Sugg to ensure we have a close working relationship and continued cooperation with the United Kingdom. Too, I believe it is important that the Cayman Islands and the UK work more closely on trade issues.”

The meetings, which were organised by the Ministry of International Trade, Investment, Aviation and Maritime Affairs, are part of the on-going engagement strategy and partnership with the UK Government and the Commonwealth Enterprise and Investment Council.

The Premier will be joined in London by Ministry Chief Officer Eric Bush and his Senior Political Adviser Roy Tatum. He will also be accompanied by senior members of the Financial Services Industry including Dan Scott, Alasdair Robertson and Kevin Lloyd.