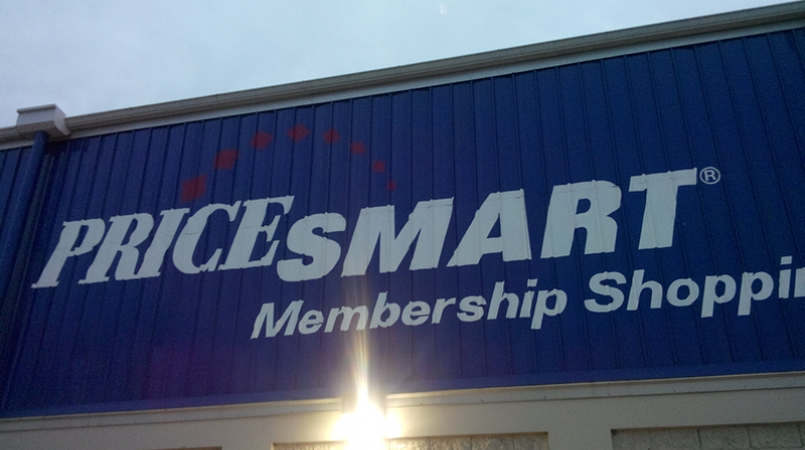 Photo: PriceSmart Trinidad said a recent video showing animals who were allegedly poisoned on the company's La Romaine compound was not carried out by the company and that a staff member was subsequently fired.

PriceSmart Trinidad is distancing itself from a video being shared on social media which it said shows pornographic material on one of its screens.

The disturbing video was making the rounds on Facebook, with many users calling on PriceSmart to make a statement on the issue.

The 14-second-long video shows shoppers moving around with their carts while the pornographic material is seen displayed on a screen.

In the video, a male voice can be heard speaking in Spanish.

On Monday the company issued a statement in which it explained that the incident took place at one of its Panama locations on Saturday.

It added that the matter was thoroughly being investigated.

“On December 2nd, in one of our Panama locations a customer maliciously uploaded INAPPROPRIATE material from his personal cell phone onto our TV displays. We deeply regret this happening, and offer our apologies to any customers who may have been shopping at this time. We are currently working with the authorities to bring legal action against this individual who committed this reprehensible act. We are working to prevent this from happening again.”

This latest incident follows the public over a video showing relating to the alleged poisoning of several dogs on its La Romaine compound recently.

Calls for boycott, PriceSmart statement on animal poisoning not enough

A call is being made for customers to boycott PriceSmart, in light of what many have described as its unsatisfactory response to a horrific video being circulated on Facebook in which at least two dead dogs are seen on its compound.

In the video, a dog, which appeared to have had puppies, was seen convulsing in death throes and frothing at the mouth as her body slowly succumbed to the poison. 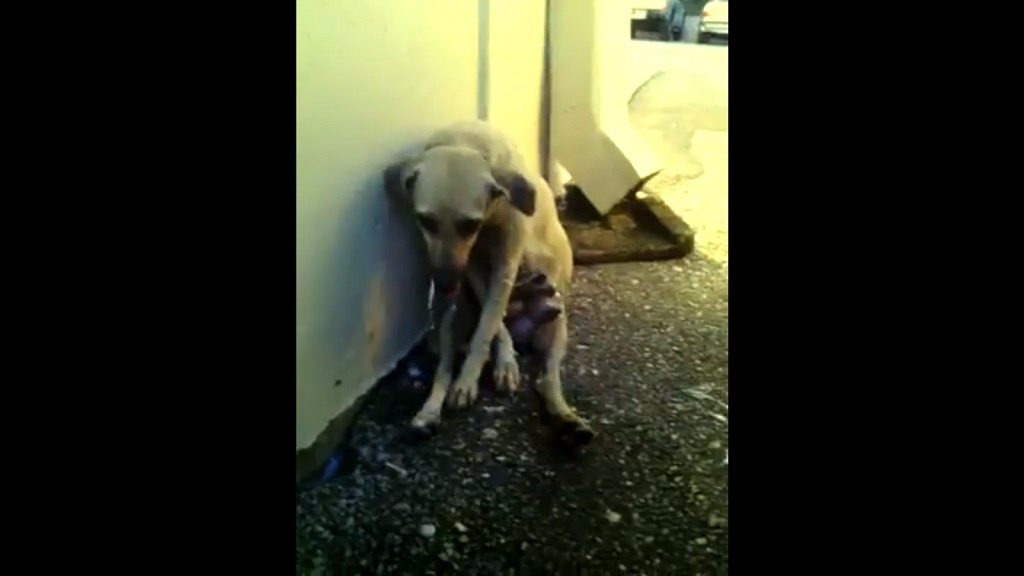 The company responded saying that it was made aware of the incident 14 months ago and that it was thoroughly investigated, however it couldn’t ascertain the identity of the persons who committed the horrific act.

This response did not sit well with many who accused PriceSmart of being untruthful and further called on the company to release its footage.

One Facebook user identified as Alain Ramdeen posted a picture of his torn PriceSmart membership card on Facebook, calling for a boycott.

“As an avid dog owner what your company did to those innocent animals was highly unscrupulous! #BoycottPricesmart.”

Several others have also done the same.

See the video below:

PriceSmart limits stock due to US currency shortage

Third death from COVID-19 in Jamaica