Prisoner convicted of murder to join brother in the UK 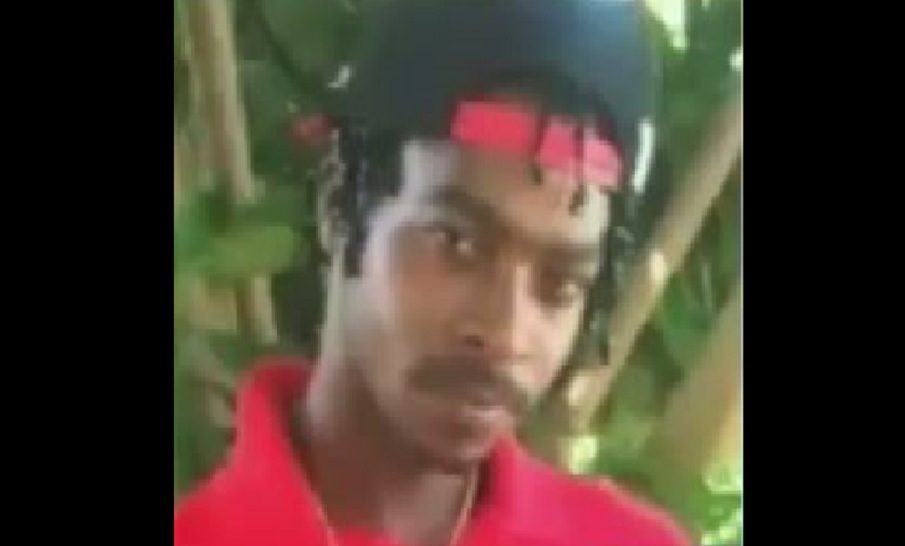 Justin Ramoon who is serving a 35-year-sentence for murder was transported to the United Kingdom on Thursday.

The news comes a week after Ramoon’s brother Osbourne Douglas was also transported to the UK.

In a press release on Thursday, it was revealed that Ramoon was transferred under the Colonial Prisoners Removal Act, 1884; and will be housed by Her Majesty’s Prison and Probation Service until further notice.

Ramoon according to the release, and similar to his sibling, was moved in the “ interests of national security and public safety “ in the Cayman Islands.

Under the 1884 Act, a prisoner can be removed and sent to the UK; if the prisoner is deemed extremely violent or has a predilection for ghastly deeds, if the prisoner has a mental disorder,  or if there isn’t suitable facilities to host the prisoner, among other reasons.

Osbourne Douglas and his  brother Justin Ramoon were sentenced on December 19, 2016 for the July 2015 murder of 20-year old Jason Powery.

Caymanian serving sentence for murder moved to the UK

Cayman: All of yesterday's COVID-19 tests were negative

Cayman: All of yesterday's COVID-19 tests were negative