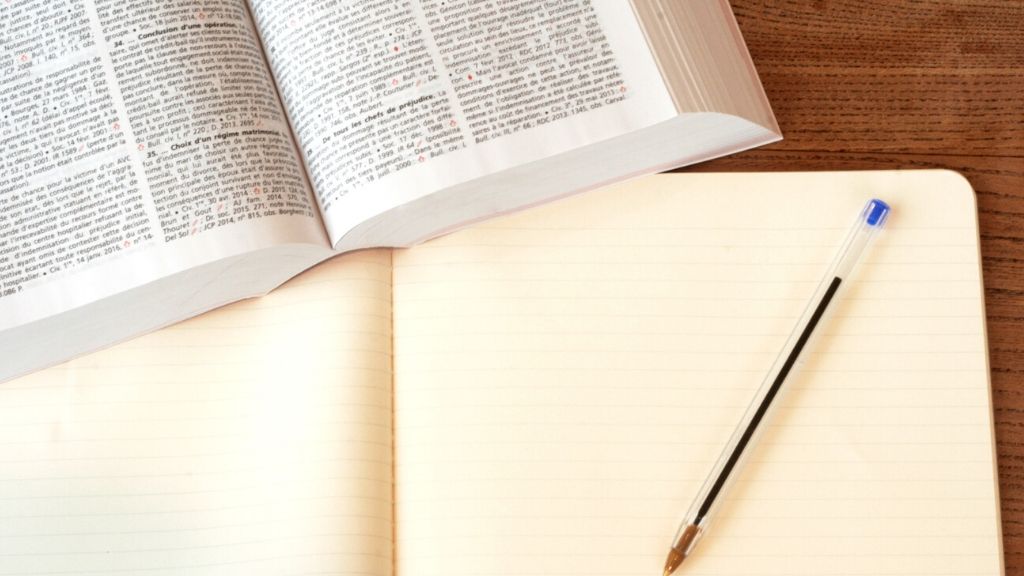 The Cayman Islands had been in constitutional discussions with the United Kingdom since last year because of concerns about unilateral actions of the UK Parliament in seeking to legislate for Overseas Territories.

The Cayman Islands sought these discussions because of a breach of convention and possible constitutional overreach in May 2018 when the House of Commons legislated for the British Overseas Territories in the area of domestic policy. Responsibility for domestic policy has been devolved to the territories under the terms of their respective Constitution Orders made by Her Majesty in Privy Council.

Because the Constitutional Reforms have been agreed by the UK and the Cayman Islands Government and Opposition, the UK deemed it unnecessary to hold a referendum on the important but uncontroversial changes.

The key documents can be found at www.exploregov.ky/constitutionalreform and are available by clicking the links at the foot of the page.

Questions and comments can be submitted by email to constitution@gov.ky