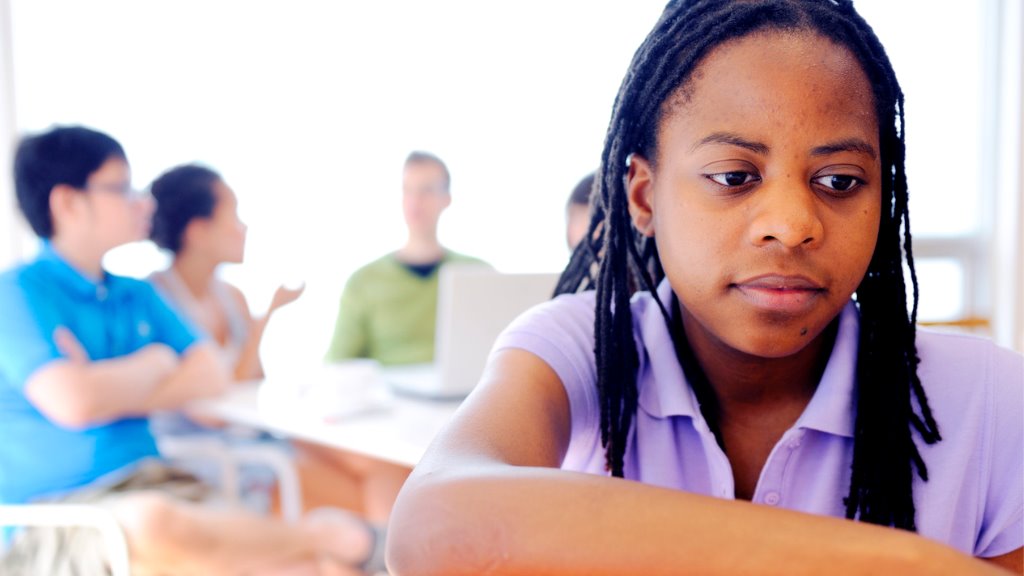 It's a foregone conclusion that racism does, in fact, exist in the Caribbean.

Anguilla's Minister of Education and Social Development Dee-Ann Kentish-Rogers told Loop Caribbean that even today, more often than not, countries that have colonialism in their past will have systems of oppression and be governed by racist rhetoric.

Ms Kentish-Rogers has said that there's no denying that racism does exist and is quite prevalent in the region, however she thinks it imperative that Caribbean people take time to dismantle the systems of oppression that make it possible for racism and its accompanying injustices to thrive.

Two stories have emerged from the Caribbean...

The first is a mother's account of her son, who, at the age of four, was made to feel insignificant on the basis of his dark skin. The other is of a mixed-race forensic specialist from Bermuda who as a child felt deeply connected to her black roots and longed to be as dark as her mummy. 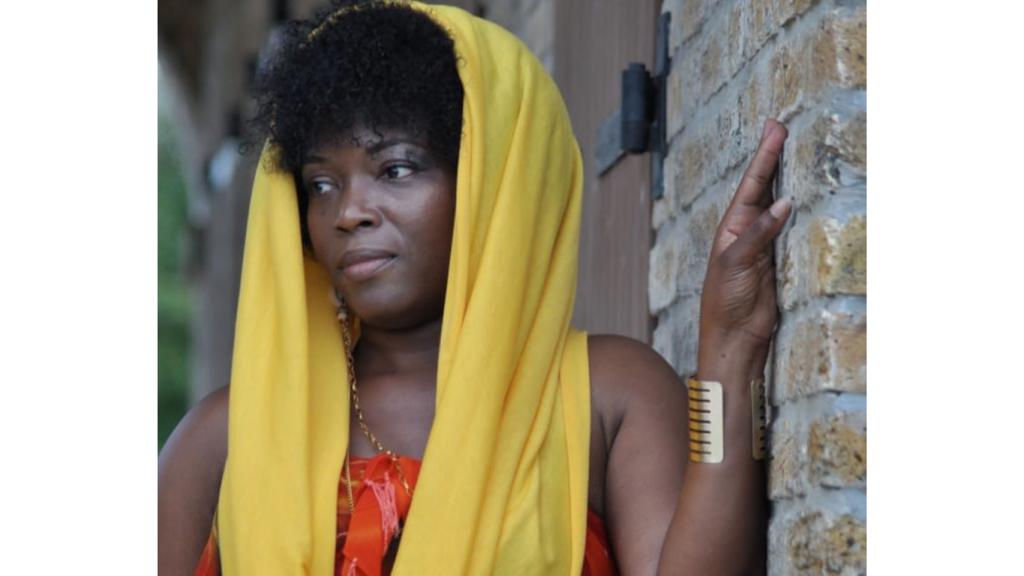 My story is about my son.

As a child of about 3 or 4 years old, he wanted to bleach his skin and straighten his hair. I didn't take him seriously for a while until one day he cried and begged. He grew up in a household of dark people so I was confused about where that was coming from.

Turns out he was being teased by a classmate, a girl his age who was darker than him. On investigation by the teacher, we realised that the girl was receiving messages at home about being black and ugly and black and stupid. She passed that on to her classmates — at 4 years old.

My son explained to me that he thought the only thing black people could do was play sports and sing and dance and he couldn't do those things, and he wasn't interested in sports. In his mind he was therefore doomed to failure because he wasn't allowed to do anything else. I had to take my 4-year-old to therapy.

We had exercises we did every day in front of the mirror for him to accept his blackness.

We worked with his teacher on projects for the whole class on black history, black inventors, black pioneers etc. It was really hard. I never thought it possible for a child that age to internalise racism and colourism so deeply that he couldn't accept himself. He was traumatised by being in his own skin and culture. I bought books and posters with various people of colour so that he was able to see what he couldn't see in the media and the world around him. 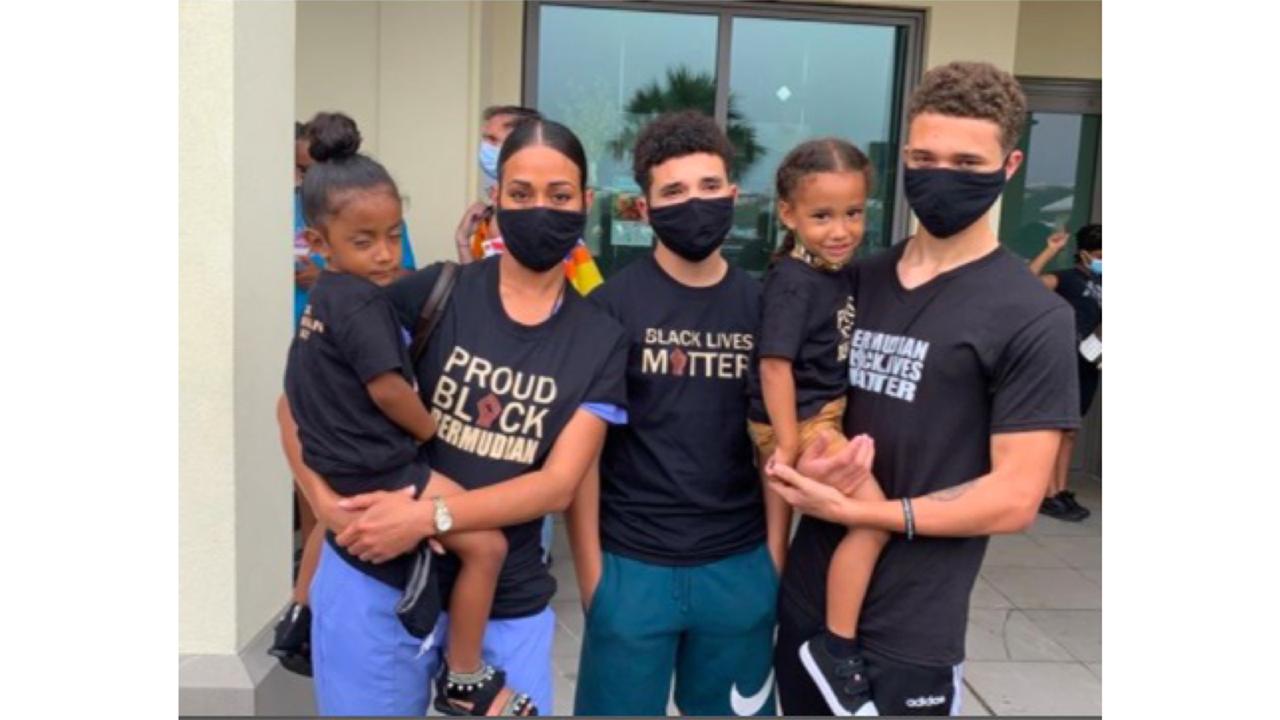 I grew up the lightest in a black family — my mother being a black woman and my father an Arab man, I barely know.

My mother instilled black pride in us (my sister and I) since I can remember speaking. Each birthday, Christmas holiday, or gift-giving occasion, included black history books from 'True Reflections' and reminders of why that knowledge was paramount. We were only ever allowed black baby dolls and we were taught via daily mantra, “the blacker the berry, the sweeter the juice” and “black is beautiful”.

Instead of feeling entitled to be "light-skinned", I felt lesser, because I wanted to be dark like my mommy. I loved learning everything about blackness and our history; the stories of my uncles who were chastised and segregated entranced me.

In primary school, my year 6 teacher, Mrs Weeks, would further cement the pride that my family had already taught, with daily sound bites and social studies lessons on the wonders of our black people.

I remember feeling shame that I was so light, much to nearly everyone’s disbelief. It seemed that others were taught that lighter folks, with longer hair were superior.

That was never my reality. My mother reminded us there was “no such thing as pretty or nice hair” and that we were to always be proud of who we are.

Bermuda is a mere 21 square mile island, so there was no secret amongst my people that I was a black girl, the daughter of Ms Foggo, no matter how light I was.

Leaving for university, however, was an uncomfortable experience. I was questioned about my ethnicity — I wasn’t dark enough to be black, but certainly not light enough to be white (thank goodness for the latter, because it translated into obviously, I’m black, for me). Yet still, the reality was that the racist people didn’t care much about how black you were; being black in any regard was frowned upon.

My own unforgettable experience was in 2007 during my quest to complete research on HPV, which would ultimately catapult Bermuda into global scientific greatness.

I wanted to test male urine samples for the presence of HPV, because of the significant impact of that virus on females, in particular, on cervical cancer and the dearth of tests, screening tools or research in males, who could and did, undoubtedly serve as substantial founts.

My research garnered the approval of and accolades by Prof Zur Hausen, who discovered HPV, later won the 2008 Nobel Medicine/Science Prize and visited Bermuda on our invitation to share information on HPV.

I digressed only to provide the backdrop of why 2007 was so unforgettable for me and to provide background on my research.

Back to the point, and specifically, regarding my research, I was initially to complete these studies under the supervision of a white consultant pathologist (haematologist) from South Africa and we were both extremely keen.

She had given advice on literature that I was to collect and had reviewed and approved my proposal. The ball was rolling and with great speed until my mother graced the laboratory to visit me during a lunch break.

I proudly introduced her to my supervisor, who was shocked (her eyes could not hide it) when I exclaimed: “This is my mama!” She greeted my mom with as much politeness she could muster, but hurried off to what I assumed was a job-related task.

But not even 24 hours later, the supervisor would write to inform me that she had too many tasks to complete and was unable to proceed with supervising my research and dissertation.

She was later overheard complaining to another white colleague about the “niggers in this place”. Yet there was no disciplinary action, termination, or formal warning written and placed on her record. This, no doubt would have marred it.

I was broken by this; angry at myself for not being black enough for her to know from day one that I was proudly black. Angry that she was so blatantly upset that my mother was a black woman!

Angry that this mistreatment was not even ONE IOTA of the hardships my family often spoke of! Just angry, but simultaneously, so relieved that my mother taught me who I was from day one and relieved that I was and always will be, no matter how light I am, a proud black Bermudian woman!

These are but two very contrasting stories on the race experience in the Caribbean. Loop will be sharing more of these from the region...

Does Cayman see race? The perspective of a white-black Caymanian

Bermuda Premier: Systemic racism not unique to the United States