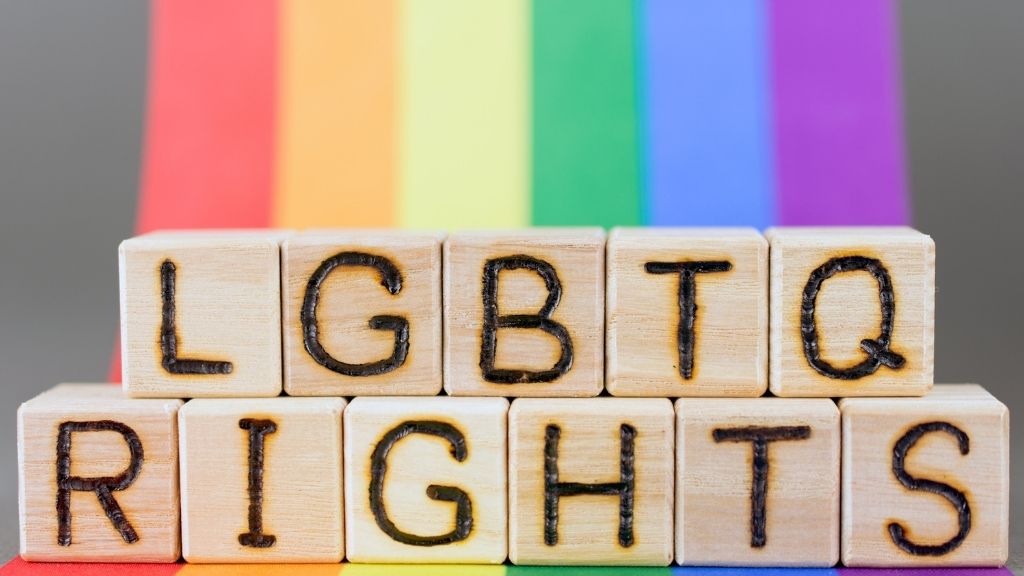 The meeting provided an opportunity to continue dialogue between RCIPS and the LGBTQIA+ community and to address concerns expressed by the group.

“We had a very productive, frank and honest discussion, it was a good meeting," said the Police Commissioner. "It was important for us to hear their concerns. The care, protection and trust of the public is the core objective of all that we do. As such, whenever there are public concerns we make it a priority to provide an avenue for discussion and feedback through community meetings. Our continued mission is to serve the Cayman Islands by working with and working for all person(s) and communities across our islands. To do this successfully it must be in partnership with our community stakeholders.”

“The main concern expressed by the group was that the LGBTQ+ community felt marginalized by some members of the public," Commissioner Byrne continued. "They also conveyed concerns that RCIPS did not understand the issues impacting the LGBTQ+ community and that complaints were not always taken seriously. The LGBTQ+ community simply wish to work closer with the RCIPS to ensure that their concerns are heard and that they are better supported.”

The RCIPS agreed to receive diversity and sensitization training from Colours Cayman within the next few weeks, and the Police Commissioner ensured the continued education and training of his officers to ensure the protection and safety of the LGBTQIA+ community.

During the meeting, the group discussed recent social media postings, described as "disturbing and offensive".

Leaked screenshots of posts from a WhatsApp group, allegedly linked to a Facebook group by the name of Caribbean Cause, reveal comments such as “… if we don’t stand to the end, they will sledgehammer us when they want to have sex with our children," while making reference to Muslims’ uniting in defence of the Koran, dealing with anyone who disobeys.

Other posts to the group allegedly condone lynching of members of the LGBTQIA+ community.

The Commissioner agreed to conduct a full review of the posts. He assured the group that an investigation would be launched to establish if any breaches of the penal code had been committed.*

The RCIPS agreed to appoint a Police Liaison Officer to act as a consistent point of contact with the LGBTQIA+ community.

Commissioner Byrne has confirmed that all complaints received from the LGBTQIA+ community will be taken seriously by the RCIPS and investigations will be initiated where appropriate.

Governor, Martyn Roper has indicated that he is supportive of the mutual dialogue and has urged "both sides in this debate to treat everyone with courtesy, dignity and respect. We are known for CaymanKind. Let’s show tolerance and compassion to everyone in our community."

*According to section 88A of the Cayman Islands Penal Code, a criminal offence may have been committed if “threatening, abusive or insulting words” are used in a public or private place— including in writing— that cause “harassment, alarm or distress, commits an offence and is liable to imprisonment for three years or, if the offence is committed in the night, to imprisonment for four years.”

Travel Cayman has received 750 applications in the past week

Here are the best brands, campaigns, and marketers according to CIMPA

Order of the Cayman Islands is now accepting nominations

Order of the Cayman Islands is now accepting nominations