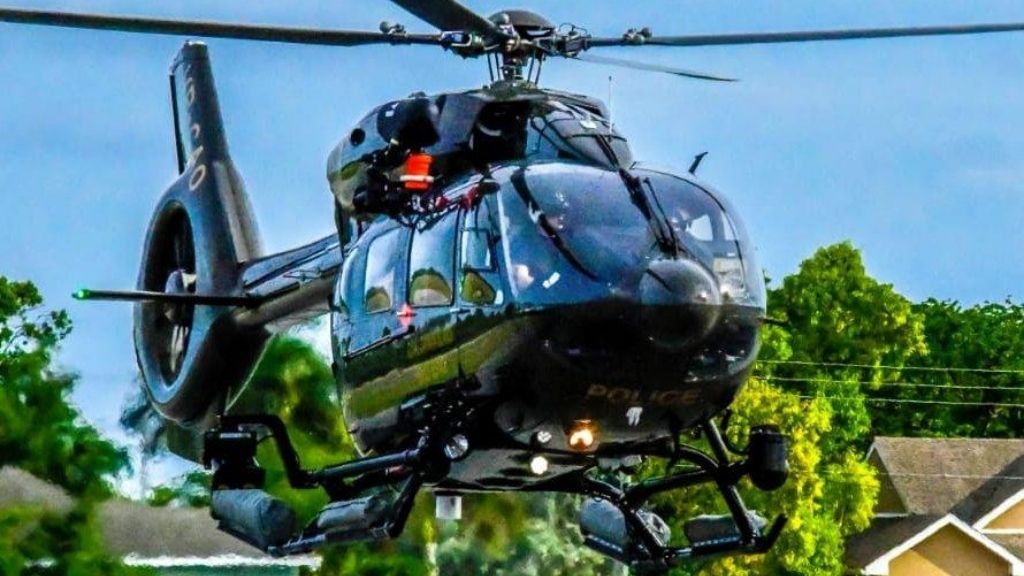 RCIPS Helicopter X-Ray One, H145 helicopter, registered as VP-CAO, has arrived back home from the Airbus Helicopters US facility after receiving some engineering work and sprucing up for hurricane season.

The other H145 also received some maintenance during this time.

VP-CAO has been fitted with weather radar, daylight and TI camera, nightsun, encrypted communications and PA system. floatation system and a hoist. It also has Air Ambulance capability and is currently one of the most advanced police helicopters in the world and fully prepared for hurricane season.

The H145 Airbus helicopter was purchased from Airbus in 2019 as part of a joint deal with the UK to boost Cayman’s Police Air Operations Unit and to assist fellow territories and other parts of the region during times of crisis. The United Kingdom contributed 25 per cent of the purchase price as well as the running costs of the helicopter. This represented a $23 million investment by the Cayman Islands Government in Air Operations.

Both helicopters are used for disaster relief and other emergency situations in other UK Caribbean Overseas Territories.