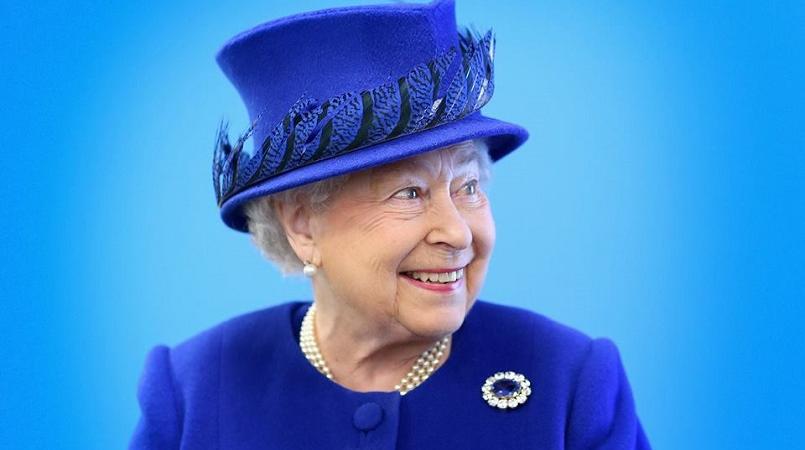 According to documents obtained by the International Consortium of Journalists, the queen's investment managers placed roughly 10 million pounds ($13 million) in offshore portfolios in the Cayman Islands and Bermuda.

The investments were made in 2004 and 2005 by the Duchy of Lancaster, the queen's private financial manager.

The Duchy of Lancaster, which holds assets for the British monarch to generate income for her, confirmed in a statement that some of its investments are in overseas accounts. It said that all its investments were legitimate.

"We operate a number of investments and a few of these are with overseas funds. All of our investments are fully audited and legitimate," it said.

The documents showed that the queen has roughly 3200 pounds invested in BrightHouse, a household goods and electronics retailer that has been accused of exploiting customers by charging high interest rates.

Her use of offshore tax havens is likely to generate criticism from activists seeking to abolish the monarchy in favour of a republic.

The queen pays taxes on the income generated by her holdings in the Duchy of Lancaster. She has vast financial assets, including luxury real estate, valuable artwork and jewellery. She is also the legal owner of many of the swans on the River Thames.

The documents about Elizabeth's financial holdings are part of a tranche of some 13.4 million records of offshore accounts leaked to German newspaper Süddeutsche Zeitung and shared with the International Consortium of Journalists and a network of more than 380 journalists in 67 countries.

Labour Party leader Jeremy Corbyn said the widespread use of offshore havens by wealthy individuals in dozens of countries proves "there's one rule for the super-rich and another for the rest when it comes to paying tax."

Mnuchin: Trump has 'no intention' of releasing tax returns

Loop Haiti honoured for its awareness-raising work on COVID-19