A Road Emergency That Could Have Gone Very Wrong 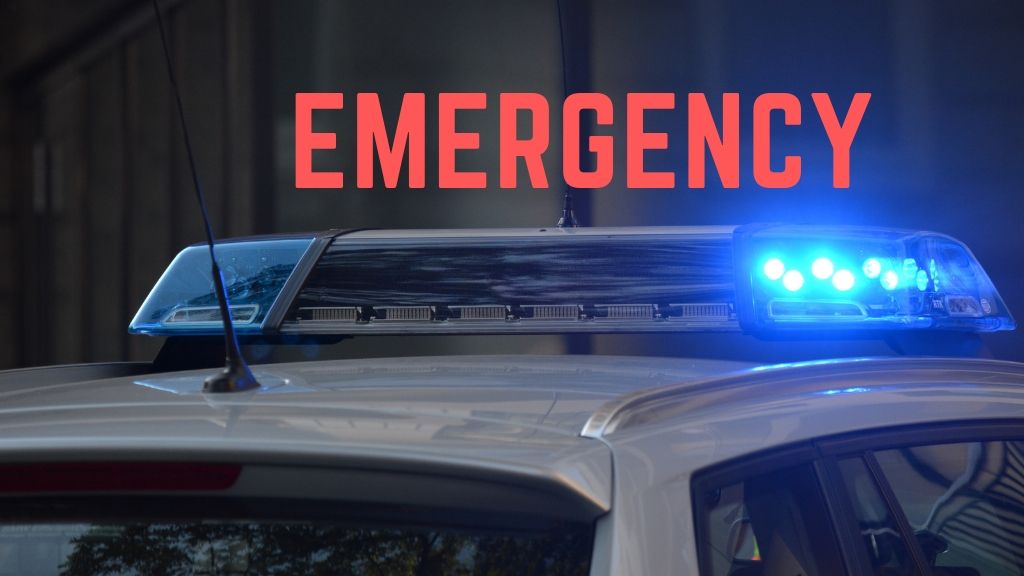 A female driver who was having a medical emergency was intercepted by police driving Northward from Shamrock Road, in the vicinity of Country Side.

Just after 3:15PM on Wednesday 21 August, police were alerted to a report of a vehicle driving in a dangerous manner. The officers made checks in the area and the vehicle was not seen, however, an update on the vehicle’s last known location was provided and the officers followed up and eventually located the vehicle.

The officers approached the vehicle and found that there was a female occupant in the driver’s side experiencing a medical emergency. The officers immediately rendered first aid assistance and contacted Emergency Medical Services, while maintaining their assistance until EMS arrived.

“While the officers were doing their duty, their diligence, commitment and keen attention resulted in life-saving interventions, including the compassion and care shown after medical attention had arrived,” said Acting Chief Inspector Everton Spence, in charge of Service Delivery for the RCIPS.

The woman was transported by ambulance to the hospital where the officers also arranged for an officer to be on standby to check on the status of the woman when the ambulance arrived.

“We accept that sometimes, we don’t always get it right, and when we do not, we will respond to well-founded criticism with a willingness to learn and change,” said Anthony Ennis, Deputy Commissioner of Police, “but for the most part, the majority of our police and support personnel have demonstrated tremendous acts of courage and commitment, sometimes well beyond the call of duty, in service to the public, and have striven for the highest possible standards and pride in their service. This is, therefore, another fine example of their professionalism, dedication and unwavering commitment.  We also commend the member of public for calling in the incident, which led to the positive outcome.”