Skip to main content
Breaking News |
Driving in 2020: The best trucks for your lifestyle
Loop Haiti honoured for its awareness-raising work on COVID-19
Tropical Storm Josephine forms in the Caribbean
Grant Thornton leadership team expands with two new senior hires
Gov't Schools release key dates for the start of the new school year
Here's what Cayman parents think of the new back-to-school protocols
Here's the lineup for tomorrow's Chamber of Commerce Economic Forum
Top 4 arguments that couples are having during the pandemic
Well-known philanthropists who have made their home in Cayman
Island philanthropist donates $5,000 to UCCI TVET 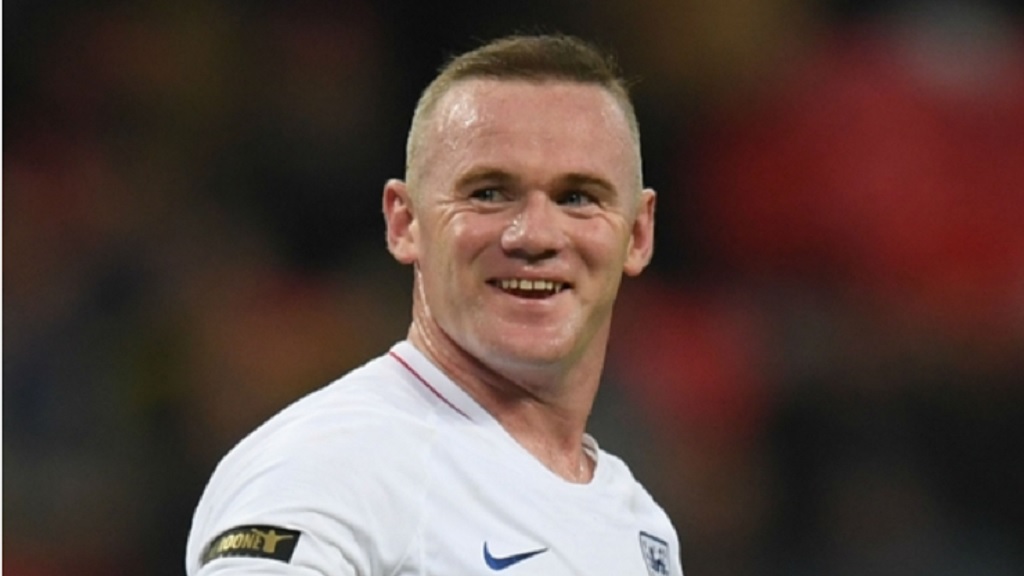 Derby County are "confident" of completing a deal to sign ex-England captain Wayne Rooney on Tuesday, according to club owner Mel Morris.

Rooney, 33, is set to make a surprise return to English football in what is expected to be a player-coach role in support of Rams boss Phillip Cocu.

According to reports, the former Everton and Manchester United forward could see out the MLS season at DC United before moving to Pride Park in January.

"It's only literally been a couple of days. I suppose the starting point was we understood Wayne was keen to return to the UK and of course we had a look at the situation and decided to see if we could actually do something on the back of that," Morris told talkSPORT.

"The key thing for me is the conversation he had with Phillip Cocu, which was absolutely critical to the interest that Wayne has.

"It's never done until it's done but we're obviously focused and very keen to get it over the line this morning [Tuesday].

"I'm sure once people hear news of this - obviously it broke last night which I suppose is unfortunate - you're going to get interest. I'm confident it will get sorted out but ultimately it's never done until it's done. We'll see how we go."

Rooney moved to the United States in June 2018 following a single season back at boyhood club Everton, whom he originally left for United over a decade earlier.

England's most-capped outfield player boasts 23 goals in MLS, including 11 from 22 starts this term.

Morris said: "From my side of it, why wouldn't you want a player of his background?

"His playing career has been phenomenal, he's demonstrated his leadership qualities over there in America.

"I can guarantee you Phillip Cocu is excited about this as well."

No goal for Wayne Rooney in 120th, final England appearance

Defending champion Andreescu opts out of US Open

Al-Faisal extradited to face terror-related charges in US