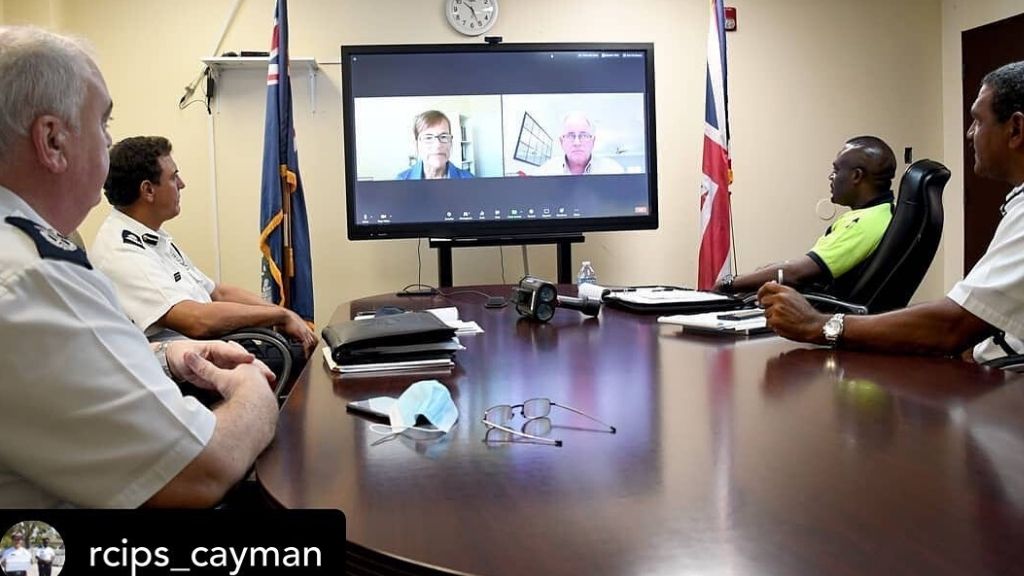 Rotary Central Cayman Islands will launch an anti-speeding campaign in response to an increase in speeding as lockdown restrictions ease and people return to driving on Cayman’s roads.

The Slow Down Cayman campaign will highlight the human element of deaths and serious injuries caused by road accidents.

“During this period of lockdown and curfews, some drivers have used the lack of traffic to drive at significantly excessive speeds,” he said. “People need to remember that if they are driving dangerously they are putting lives at risk; speed limits apply no matter how busy or quiet the roads are.”

The primary focus of the Slow Down Cayman road safety campaign is to educate drivers on how excessive speeding can result in serious and often fatal road accidents.

This is the third road safety campaign run by Rotary Central. The first campaign in 2017 was Share the Road, followed by a national awareness campaign highlighting the correct use and importance of disabled parking spots, Not Your Spot in 2018.

Ms Susie Bodden, Past President of Rotary Central Cayman Islands said the upcoming campaign would be more hard-hitting and confronting in nature than the previous campaigns.

“Speeding is the leading factor in death and injuries on our roads,” she said. “However, most drivers often resist the idea that the way they drive puts themselves and others in danger.”

“There is a tendency for complacency, overconfidence and lower perception of risk when driving on familiar roads, people believe a crash won’t happen to them. The everyday excuses drivers use to justify their speeding – such as ‘it was safe speeding’, ‘just a little over’ or ‘I was running late’ – have no place on our roads.”

“Ultimately, there is no excuse for speeding because it can have tragic and life-changing consequences. The campaign will aim to confront drivers by getting them to see the outcome of their actions,” Past President Bodden said.

The Royal Cayman Islands Police (RCIPS) has pledged its support for the Slow Down Cayman campaign. RCIPS Commissioner of Police, Mr Derek Byrne said there had been a sharp rise in the number of speeding motorists on Cayman roads.

“Considering that the maximum speed limit across the islands is 50mph - which is not a target speed, it is very concerning how often our officers are detecting cars travelling at exceptionally high speeds. Since May 15th, our Traffic & Roads Policing Unit has issued over 600 speeding tickets with the top speed recorded at 102 mph,” he said. “While there are a lot of changes in our lives at the moment, the risks from speeding have not changed.”

“One death on our roads is one too many,” President Fawkes said. “These road toll statistics are not just a number, it’s someone’s mother, father, child, friend. We’re asking the people of the Cayman Islands to remember the lives lost on Cayman roads due to speeding and to slow down.”

With more cars on the road, speeding violations are strictly enforced