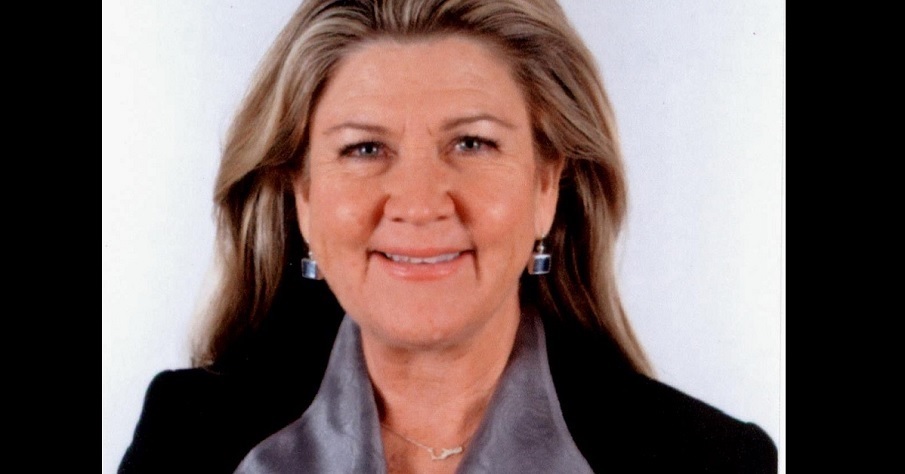 The Cayman Islands Government on Tuesday announced the appointment of Sharon Roulstone as Interim Director of the National Human Resources Department.

Roulstone  who is set to  start her new role on  March 12 2018, was seconded from the Office of the Ombudsman to fill the position.

The new National Human Resources Department is charged with delivering durable employment and opportunities for the advancement of Caymanians through development, training, internship, apprenticeships and partnerships with private sector businesses.

Additionally, the department will have responsibility for the processing of work permits, permanent residency and Caymanian Status applications.

“The Government is grateful to Ombudsman Sandy Hermiston, for her willingness to agree to this secondment,”said  Deputy Governor and Head of the Civil Service, Franz Manderson.

“We recognise this will be a great loss to her office, particularly so early in its development, but Ms. Roulstone is uniquely qualified for this important undertaking and we look forward to her leadership in this pivotal role,” added Manderson.

Roulstone earned her law degree with honours from the University of Liverpool in England in 1994, and became an attorney at law in 1996. She is currently pursuing a Masters of Law degree with the Truman Bodden Law School.

In addition following service as Deputy Chairperson of the Civil Service Appeals Commission from January 2007, to February 2011, she was appointed to chair the commission until the end of her term on  December 31 2012.

Roulstone’s public service also extends to the National Workforce Development Agency (NWDA) where she has previously volunteered her skills and insight to assist in the delivery of services to a wide range of customers.

“When I was approached about this opportunity, I immediately knew it was the right thing to support Ms. Roulstone’s secondment,” Ombudsman Hermiston explained.

“A large proportion of the complaints we receive in this office relate to immigration and work permit issues.  It is in everyone’s best interests to have someone with Ms. Roulstone’s reputation and background leading reform in this area.  Sharon has fit in very well with our office and we look forward to her return at the end of this secondment,” she added.

Chief Officer for the Ministry of Human Resources and Immigration, Wesley Howell, says Roulstone’s passion for public service, along with her public and private sector experience are key ingredients that make her the type of change leader necessary to make the new department successful.

“Ms. Roulstone’s diverse experience as an attorney at law, entrepreneur and former chairman of the work permit board makes her highly credible and capable of dealing with the full spectrum of stakeholders that the new agency will have, including Caymanian employees, the wider community, Government agencies and private sector entities,” Howell said.