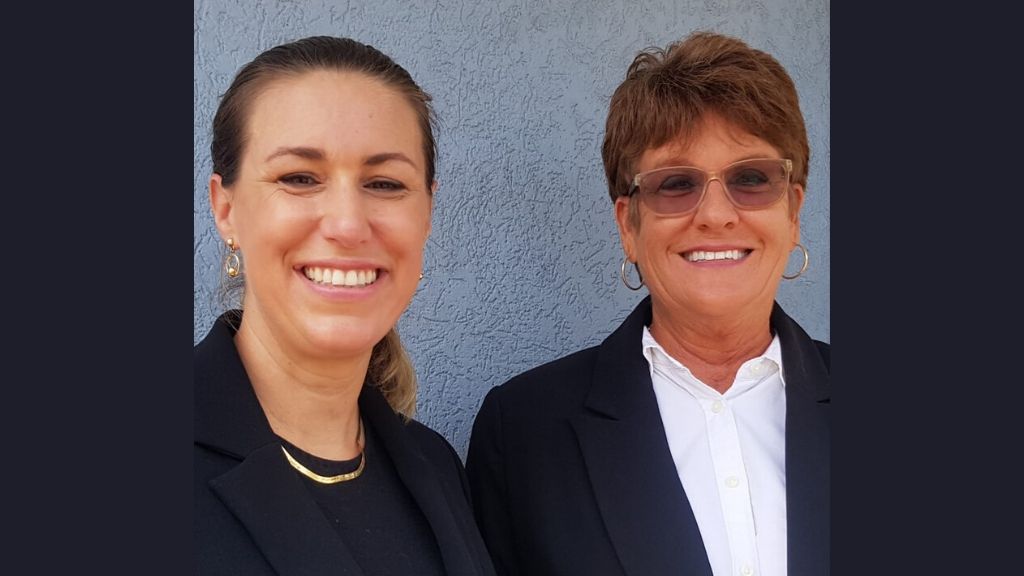 Cruise Port Referendum's Shirley Roulstone is surprisingly upbeat despite last week's Court of Appeal ruling that was not in her favour.

The July 2 judgment overturned Grand Court Justice Tim Owen’s March ruling that the referendum law was unconstitutional, maintaining Premier, Alden McLaughlin's position that the judge had "usurped the function and role of the LA and arrogated to himself an authority to which he is not entitled."

According to Cruise Port Referendum campaign organiser, Johann Moxam, "CPR is still alive"... the "Cayman Islands Government will still have to deal with the issue of conducting the referendum before they can commit to any cruise berthing facility project," and "CPR showed that the people do have a voice and will challenge decisions that lack transparency and accountability. The power rests in the people."

The original judicial review case which was filed by Shirley Roulstone found that the referendum law was incompatible with the constitution-- a victory for the CPR Campaign. But despite the fact that the ruling was not upheld in the appellate court, when Roulstone spoke with Loop this weekend, her spirits were high and optimistic.

Here's what she shared...

"The ruling in the Court of Appeal was not surprising nor disappointing, to be honest!

A win is usually the desired result but in this case it could have had negative repercussions in that we could have been forced to start the whole process over with a new petition, etc.

We actually achieved everything we set out to do and our victories along the way are far more important and cannot be taken away from us!

We will have a referendum that now has to be held under a more fair framework law, our people now know that they can make a difference when they stand together on issues they care about, and our marine environment in the harbour is still safe from destruction which is worth much more to us alive than it ever could be worth in cruise pier dollars.

I want to encourage every eligible person in these 3 beautiful Cayman Islands to register to vote! It is the only sure way to have a voice or a seat at the table on any issues we face, it is imperative that we all cast a vote in General Elections for persons who are genuinely qualified to run our country and do what is best for us ALL and it is the only way to be counted in People Initiated Referendums like the one CPR has triggered!

Who would not want to be a part of such an incredible achievement of which many Caymanians are proud!"

Given the precarious situation of the cruise industry after its poor response to the pandemic and with global travel restrictions that are sure to affect the cruise business for quite some time, it remains to be seen what role the cruise industry will play in the economy of these islands, post-pandemic.

Cruise referendum appeal will take place virtually in May