Rumour Has It: PSG push for Alli, ready to challenge Arsenal for Aouar 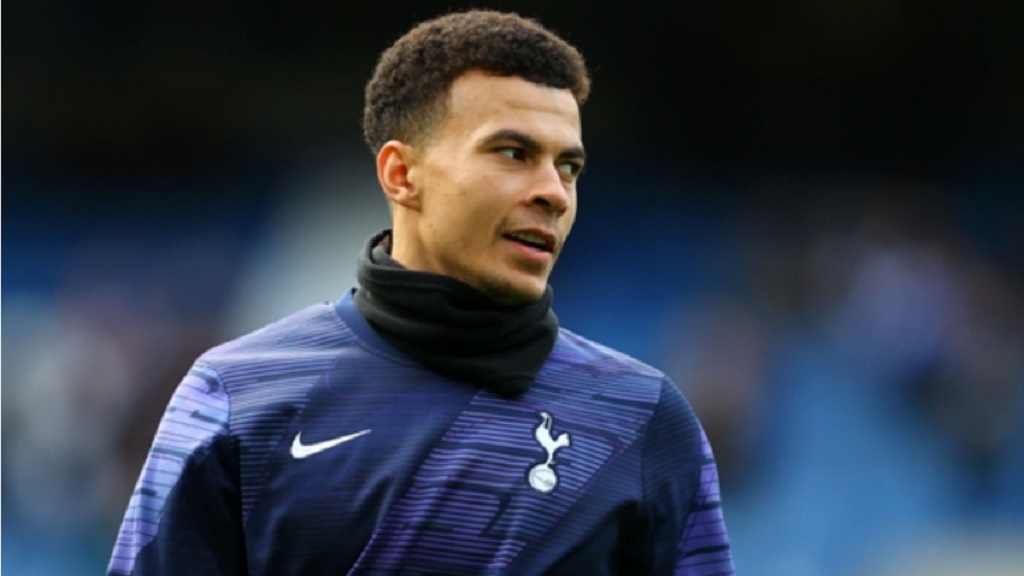 Paris Saint-Germain (PSG) are reportedly pushing to land Dele Alli, while they may also challenge Arsenal for Houssem Aouar.

Struggling for game time at Tottenham, Alli was on the scoresheet in Thursday's Europa League thrashing of Maccabi Haifa.

But the midfielder may yet depart the Premier League club.

PSG  have made a push to sign Alli on loan before the transfer deadline on Monday, according to The Telegraph.

Alli has only made three appearances this season, including just 46 minutes in the Premier League.

The 24-year-old England international has been at Spurs since 2015.

Uncertainty remains over Aouar's future at Lyon. Fabrizio Romano reports Arsenal are still in talks but are yet to reach an agreement with Lyon, while L'Equipe says PSG are also interested.

Could Antonio Conte and Marcos Alonso reunite at Inter? CalcioMercato claims Inter are interested in signing the Chelsea left-back, who worked with Conte at Stamford Bridge.

Roma are yet to find a deal to sign Chris Smalling. Fabrizio Romano reports the Serie A club will make a new bid for the Manchester United defender, who impressed on loan at Roma in 2019-20.

Tiemoue Bakayoko could be set for a move from Chelsea. Gianluca Di Marzio says Napoli are eyeing the midfielder, who has been on loan at Milan and Monaco in the past two seasons.

As their tough window continues, Manchester United could be getting closer to a signing. Sport 890 reports the Premier League club is set to make a move for Penarol's 18-year-old attacker Facundo Pellistri.

Rumour Has It: Man Utd to make final Sancho bid

Rumour Has It: Liverpool, Man U chase Sarr as Atletico consider Suarez

Rumour Has It: Bale to complete Tottenham return