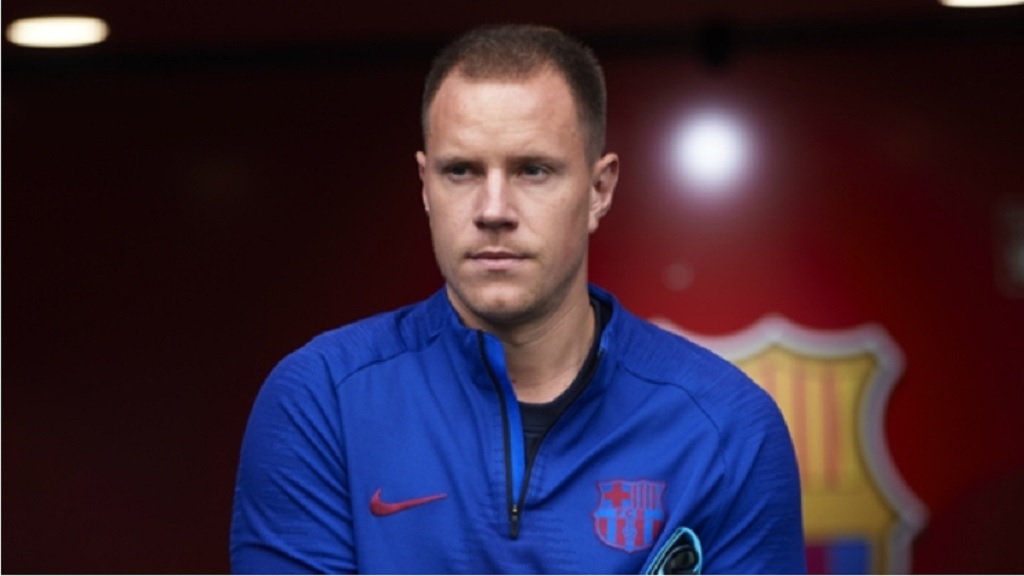 The Barcelona goalkeeper has been linked with a move away from Camp Nou, where his current contract expires at the end of 2021-22.

But the Germany international appears on the verge of extending his stay at Barcelona.

Marc-Andre ter Stegen will sign a long-term contract with Barcelona, according to Friday's front page of Diario Sport.

Ter Stegen and Barca have been deadlocked over talks regarding a new deal, prompting speculation about the Germany international's future.

The Barca goalkeeper had been linked to Bundesliga champions Bayern Munich before Manuel Neuer extended his contract in Bavaria.

- Sport Mediaset reports Edinson Cavani has set his personal terms to Inter. The Paris Saint-Germain (PSG) veteran is out of contract at the end of the season and has been linked with Atletico Madrid. However, the Uruguayan has reportedly told Atletico his agreed personal terms with the Spanish club are no longer valid as Inter eye the forward.

- According to Le10Sport, Juve have started negotiations with Mino Raiola to bring Manchester United star Paul Pogba back to Turin.

- As Roma look to make Henrikh Mkhitaryan's deal permanent, Calciomercato says Arsenal are interested in signing Justin Kluivert. Mkhitaryan has spent the 2019-20 season on loan in the Italian capital.

- Madrid forward Luka Jovic is Milan's first choice as a striker for next season, reports Schira. The Rossoneri are working on a two-year loan deal with the option to buy, however, Jovic's salary is proving problematic amid talks.

- Milan's pursuit of Jovic comes as the club close in on Ralf Rangnick. According to Calciomercato, Rangnick is set to become head coach, though the German could vacate his position in season two for either RB Leipzig boss Julian Nagelsmann or Borussia Monchengladbach's Marco Rose.

- According to Mundo Deportivo, City, Juve and PSG are battling for Barca full-back Nelson Semedo. The Portugal international has also been linked to Bayern and Inter.

Rumour Has It: Real Madrid focus on Mane over Mbappe

Rumour Has It: Liverpool target Werner open to Inter move