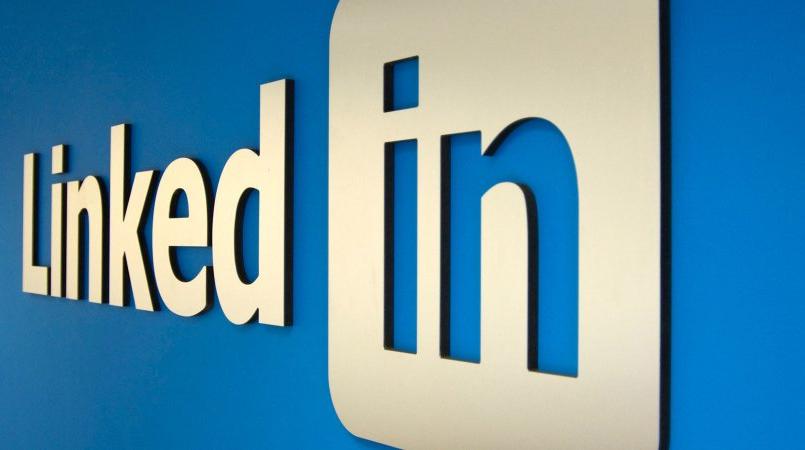 According to the RCIPS, since June 2018 they have received fifteen reports about these scams which generally involve an account impersonating a public figure on LinkedIn.

The general pattern, according to the police, is that these fraudulent accounts send requests to connect and initiates communication in a professional context.

However, over time an attempt is made to obtain sensitive information such as banking details, or to seek money directly.

Persons reported to have been impersonated include Dame Barbara Woodward of the Foreign Commonwealth Office.

The RCIPS FCU has received over 15 reports of such cases since June, a significant increase from the number of cases involving LinkedIn that had been reported previously.

Detective Chief Inspector Richard Barrow said, “We are reminding the public to exercise caution and diligence when using any social media platform, even including those with a professional focus such as LinkedIn, and to be wary of requests from public figures which seem suspicious.”

Any suspicious connection requests or messages on LinkedIn or any other social networking site can be reported to RCIPS Financial Crime.