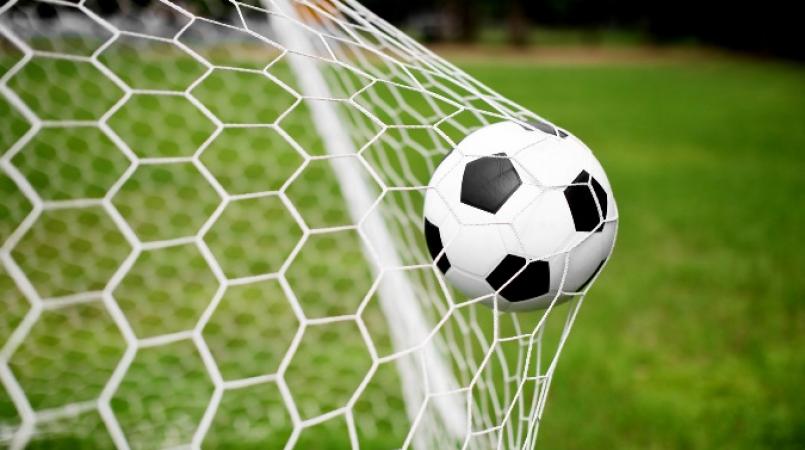 Scotiabank and the Confederation of North, Central America and Caribbean Association Football (Concacaf) announced that the Scotiabank Concacaf Under-13 Champions League, set to be played in August in Toluca, Mexico, will not take place in 2020.

“Given the current public health situation, and the uncertainty about when it will be safe for youth sports to resume, Concacaf and Scotiabank have decided that the Scotiabank Concacaf Under-13 Champions League will not take place in 2020,” said Concacaf General Secretary Philippe Moggio.

“Since 2014, this event has become an important development platform that fosters talent, while promoting the values of respect, teamwork, inclusion, and passion for the game. We look forward to delivering this tournament next year and welcoming youth teams from across the region to this competitive and international competition,” Moggio further said.

The Scotiabank Concacaf Under-13 Champions League, which is the Confederation’s youngest age tournament, has been hosted in collaboration with the Member Associations of Concacaf, including the Mexican Football Federation

"Throughout this pandemic, the health and safety of our employees, customers, and communities have been central to all of our decision-making at Scotiabank. We have been a proud supporter of the U-13 Champions League for five years, and we hope that hosting this event in 2021 will put us in a better position to take care of our youth and our communities," said Mike Tasevski, Vice President of Global Sponsorships at Scotiabank.

"We appreciate the patience and collaboration of all the participants and partners involved in this important competition," Tasevski further said.

The sixth edition will be held from August 7-14, 2021, at the FMF Headquarters in Toluca, Mexico.

The playoffs will resume in 2021 considering the Under-13 is an age-based tournament, to preserve the players sporting merit.

Given the ongoing uncertainty about when football can resume in our region, the Confederation has also made the decision to suspend the 2020 Concacaf Girls’ Under-15 Championship and 2020 Concacaf Men’s Under-17 Qualifiers. The three youth competitions were originally set to take place in August 2020.

Concacaf suspends all its competitions