Selah Marley defends her father: He is not a deadbeat 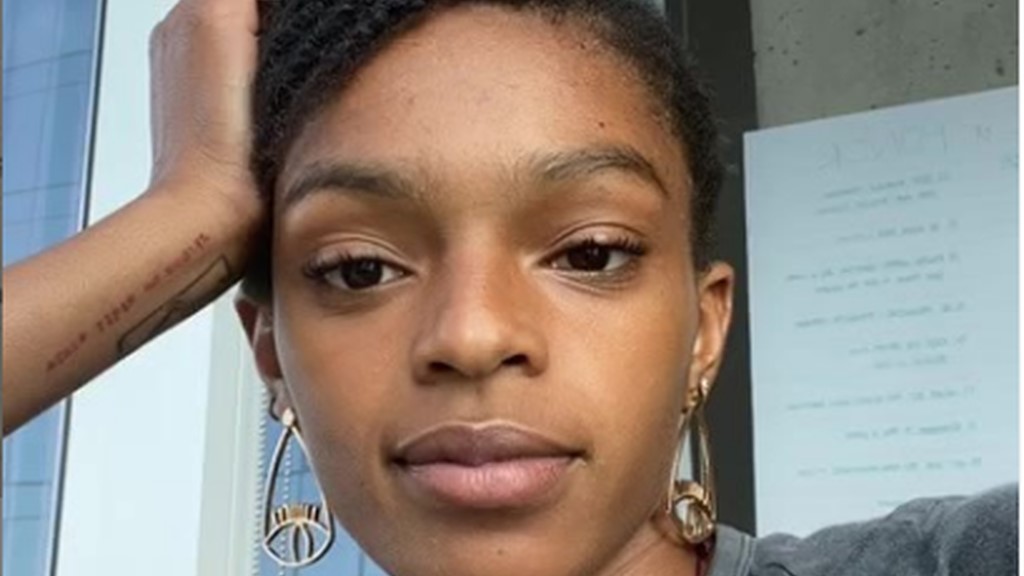 Selah Marley says her father is not a deadbeat.

Marley, the eldest daughter of Lauryn Hill and Rohan Marley, defended her father in an Instagram video following a video she did on Monday in which she stated he was largely absent and she had daddy issues.

In the viral two-hour which she has since deleted, Marley also said her mother beat she and her siblings with a belt when they were younger, stating that she was very angry and difficult to talk to back then.

In the new video posted today, Marley bashed the media for taking what she said were the worst parts of her video.

“Did you guys understand I was trying to come from a place of healing?” she asked, saying that people were in her dad’s phone calling him a deadbeat.

“Why would I want that?”

“My father is not a deadbeat, that is not the case. I was just on the phone with him today, we talk. He is not a deadbeat, it is just that we have a strained relationship and that is because of the things that happened,” she said.

Marley said her parents had marital issues and the children were caught in the crossfire and that her viral rant was about the wrong that she does and where it came from.

She said her parents and siblings understood where she is coming from.

She said by speaking up about her issues, it has opened communication with herself and her father which will allow them to mend their relationship.

Her father responded to her new video stating:” I LOVE YOU MY LIONESS. The truth might be an offense but it’s not a sin. I LOVE YOU. I totally understand what you mean.

Rohan has also shared pictures with his children on his IG page.

WATCH: They're 'jammin' for Bob Marley 75