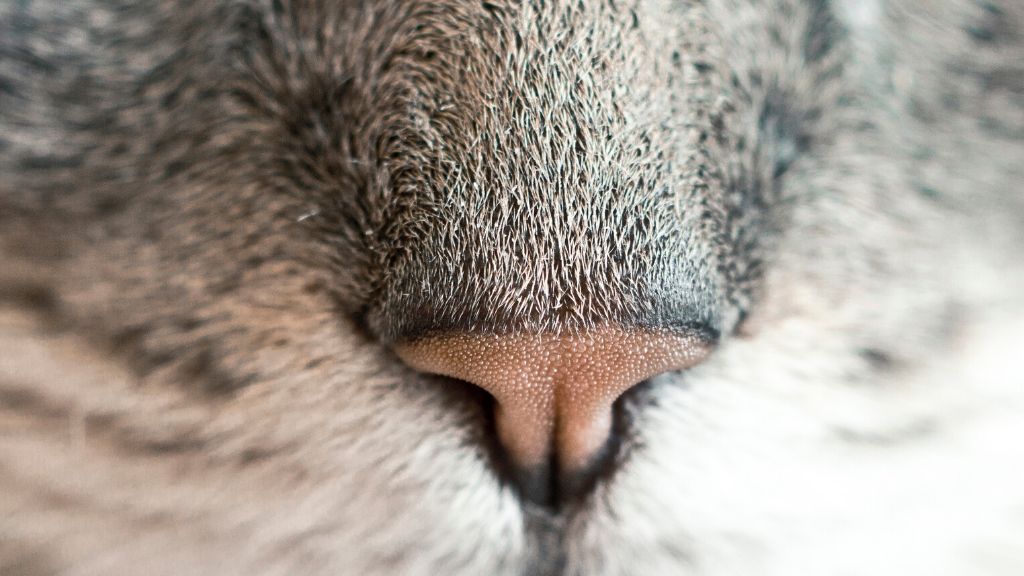 Loop News has been made aware of a case of animal cruelty that happened in front of Sunset House.

On December 4, just after 7pm, a passer-by in the vicinity of Sunset House observed a hit-and-run involving a cat and rushed to the aid of the feline.

While the witness ventured to her vehicle to retrieve a blanket to pick up the badly injured cat, a black Jeep that was speeding down the road ran over it for a second time, impacting the feet of the badly injured animal.

“The jeep pulled over because I yelled at him,” the witness explained. “I ran over with the blanket and the cat was between the jeep’s front and back wheels and right below the drivers window. I had an eye-to-eye conversation with the driver, explaining that cat had been hit and I told him that he had just run over the cat again. I explained that I was trying to pick the cat up to take it to the vet. The man looked at me, chuffed and began to accelerate. He ran right over the cat and nearly ran over my foot in the process.”

The witness attempted to rush the cat to the vet, but it died shortly thereafter.

Loop Cayman reached out to local dog charity, One Dog at a Time (ODAADT) for a comment on the incident, and they confirmed that animal cruelty continues to be a real issue in Cayman.

“Recent examples include cases of pets that had fur matted so bad that they were unable to defecate and had been so horribly infested with maggots that were only uncovered after grooming them. We had a recent case in which a dog was attacked and not taken to the vet and by the time we got it to the vet, the dog was suffering with open wounds and had become severely underweight,” ODAAT reported.

Although animal cruelty is a felony in Cayman, prosecutions are rare.

Charity, One Dog at a Time, has a record number of events coming up

Local turtle rescued after being flipped on its back