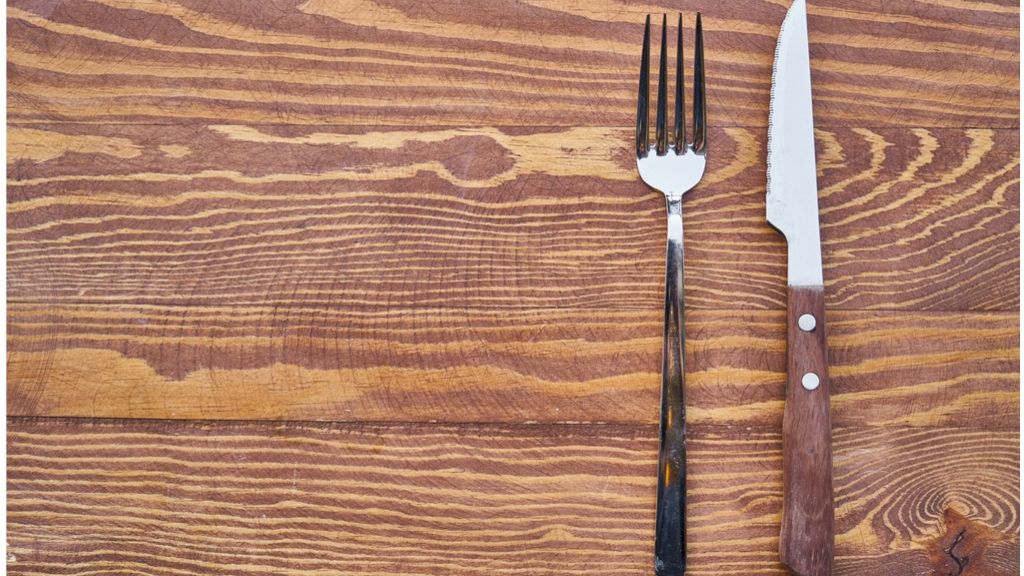 More than 2 billion people in the world do not have regular access to safe, nutritious and sufficient food. Oftentimes, we don’t know that our neighbour, colleague or friend is undernourished or food insecure— oftentimes the obese in our population are the most undernourished. This is known as silent hunger and it is very common phenomenon— even in the Cayman Islands.

It is difficult to understand that a country such as Cayman, with an extremely high standard of living and a restaurant industry that has deemed it the “culinary capital of the Caribbean” could be afflicted with high levels of malnourishment, but statistics show that the prevalence of household food insecurity is relatively high in many developed countries, ranging from 8 to 20% of the population.

Although Cayman does not contribute data to the World Bank undernourishment database, signs of silent hunger or malnourishment are evident in the country’s high rate of obesity and overweight persons.

According to statistics provided by Dr. James Hospedales, executive director of the Caribbean Public Health Agency, more than 70% of men and women in Cayman are considered overweight with a Body Mass Index of above 25, and more than 30% are obese. Evidence from the Cayman Islands STEPS survey of 2012 reveals that more than 80% of the population consumes less than the recommended five servings of fruit and vegetables per day.

A recent article from Loop News showed that the Cayman Islands relies almost completely on food imports, 72% of which are processed foods. The Food and Agriculture Organization’s Director General, Graziano da Silva, confirms that “industrialized cheap food is much easier for international trade" and according to Medical News Today, “researchers have reported associations between processed foods and health outcomes, such as an increased risk of developing obesity, cancer, autoimmune conditions, and even death.”

Additionally, given the prevalence of fast food and relatively inexpensive, high fat low nutrition restaurant options, and with the high cost of food in local supermarkets, it is tempting to frequent these establishments.

This is consistent with trends within the region. According to data from the World Bank, the Caribbean with an 18.4% prevalence of undernourishment is one of the most malnourished regions in the world. The only region with a higher overall rate is Africa at 19.9%. There are currently 7.8 million undernourished people in the region and this number is increasing.

A segment of the Caymanian population that is overwhelmingly affected by the scourge of silent hunger is the elderly. According to Trina Savage, Acting General Manager of Cayman Islands Meals on Wheels, hunger among seniors is a major issue in the Cayman Islands.

“With the increasing cost of living combined with an ageing Caymanian population who once worked and thrived prior to the required Pension plan contribution, many older Caymanian's are finding they are unable to meet their basic needs and their family is often unable to physically and financially provide for them,” explains Ms. Savage.

Prior to 2016, the Caribbean was the most undernourished region in the world- even more so than Africa. Because we are small islands our total numbers are low, but our relative numbers are high and so this problem often gets overlooked and under-discussed. Our diets are simply not nutritious enough.

How can you support the silently hungry? Meals on Wheels appeals to the public for donations of any amount to help alleviate this problem. Individuals and companies can sign up to pledge a senior for as little as $5/day at www.pledgeasenior.com. You can also do your part by buying locally grown and sourced foods.