Sister of Cayman beauty queen claps back at blogger 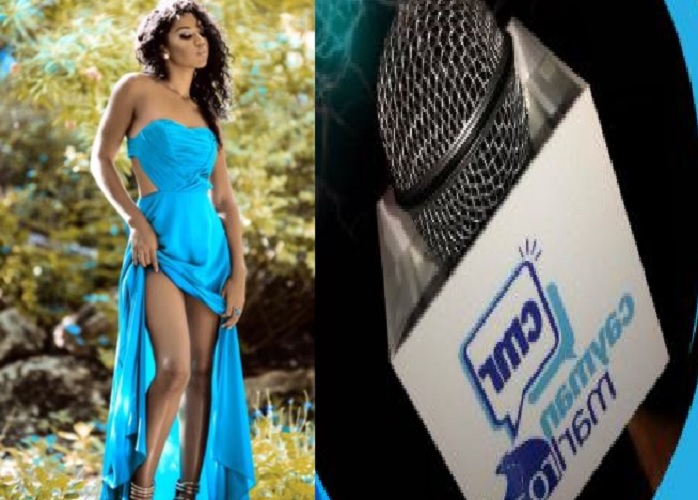 Tiffany Conolly the sister of the former Miss Universe Cayman Islands has slammed a local blogger for allegedly circulating false information about her on popular social media platform, Facebook.

A furious Conolly took to Facebook on Sunday where she clapped back at the blogger, who she alleges shared false information about a physical altercation the she was involved in.

According to popular local blog website, Cayman Marl Road, Conolly who was a runner-up in a beauty pageant, assaulted a carnival model.

The incident is said to have happened at the launch for Batabano 2019.

In response to the allegations, Conolly took to Facebook where she slammed the publisher of Cayman Marl Road saying, “  You don’t know me. And I don’t know you from Adams. But I am going to say, don’t mess with my life anymore.”

“I don’t care about you posting your gossip because that’s all it is. But stop being a Chinese whisper. And get your FACTS,” added a clearly angry Conolly.

The blog website in post dated February 17 further mentioned that Conolly was also involved in a crash which seems to have gone unnoticed by the pageant committee at the time,  to which Conolly responded, “Car situation outcome: not guilty. Was hoping to see you in court when they said those words”.

Tiffany Conolly is the sister of Anika Conolly who was Cayman’s representative for the 2017 Miss Universe pageant.