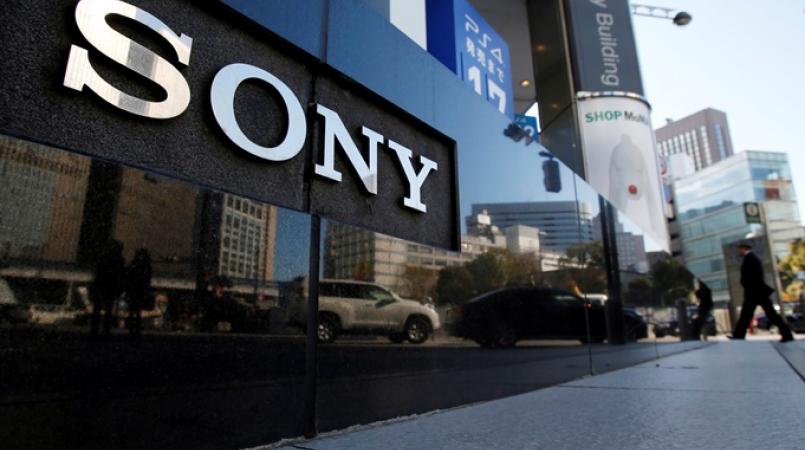 Tokyo-based Sony, which makes PlayStation video-game consoles, Bravia TVs and Spider-Man films, said the impact of the virus was unclear, but production and sales of its image sensor division were at risk. (AP Photo)

Japanese electronics and entertainment company Sony Corp. warned Tuesday that forecasts and results were at risk because of the new virus in China, as it reported a drop in fiscal third-quarter on stumbling video game, networking and film businesses.

Tokyo-based Sony, which makes PlayStation video-game consoles, Bravia TVs and Spider-Man films, said the impact of the virus was unclear, but production and sales of its image sensor division were at risk. The company promised to release any new forecasts as soon as possible.

The new coronavirus has caused more than 400 deaths in China, and confirmed cases have climbed to more than 20,000, mostly in China, since the outbreak started late last year.

Sony reported an October- December profit of 229.5 billion yen ($2.1 billion), down from 429 billion yen a year earlier. Quarterly sales rose three per cent to 2.46 trillion yen ($22.6 billion). Both quarterly profit and sales were better than the FactSet forecasts.

That still trails the 916 billion yen Sony earned in the fiscal year that ended in March 2019.

Sales and profit from Sony's PlayStation 4 business have been faltering. The PlayStation 5 is set to go on sale later this year. An announcement of an upgrade for a machine that's been on sale several years tends to dampen sales of the current model.

Sony's image sensors, used in a wide variety of smartphones and digital cameras, continued to be in demand, while sales of its electronics products including smartphones and TVs declined, the company said.

Revenue from movies fell on-year partly because of the strong performance the previous year of “Venom,” a film about the Marvel comics superhero, according to Sony.

Higher sales from TV shows, including licensing revenue from the series “The Crown,” were offset by higher expenses.

Sony's music operations benefited from publishing sales from the acquisition of EMI as well as streaming revenue.

Coronavirus appears to have disproportionate age and gender outcomes